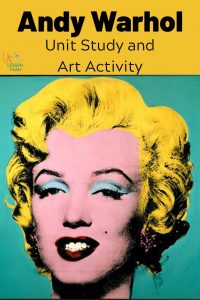 There are certain images that are just plain iconic. You can place them immediately, whether you see them in a museum or screen-printed on a tote bag. 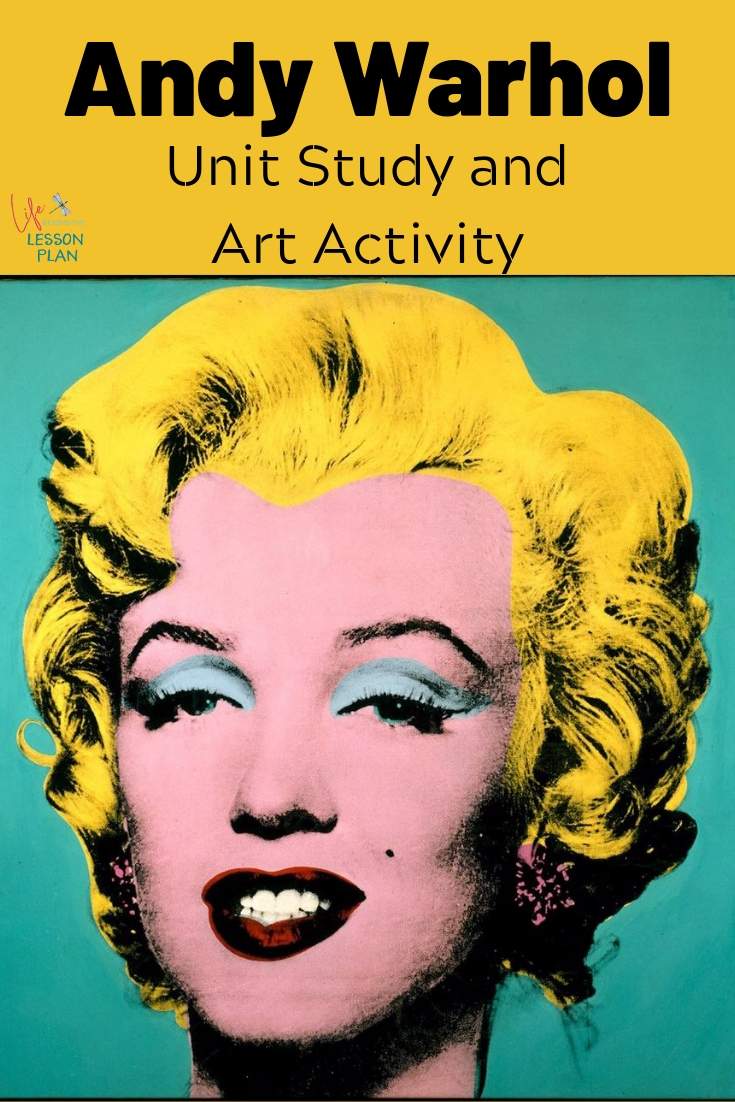 It seems odd that these pieces would be placed under the same heading.  Iconic. They really are, though. They each say something kind of amazing about the artist’s view of his surroundings and his culture.

Born Andrew Warhola in Pittsburgh, PA, Andy Warhol is considered a founder of the Pop Art movement of the 1950s and 60s. He was originally a commercial illustrator, trained at Carnegie. His illustrations were featured in Vogue in 1949, and by 1955 his work was so popular that many in New York were trying to copy him.

By the mid- to late-1950s, the art scene in New York was in a kind of rut. The abstract art of the late 1930s to early 1950s had started to die down. Society had changed, and something new was needed. 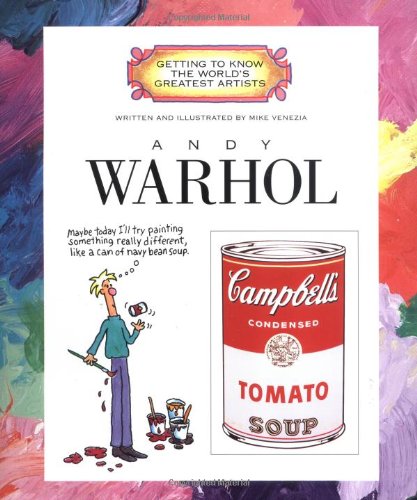 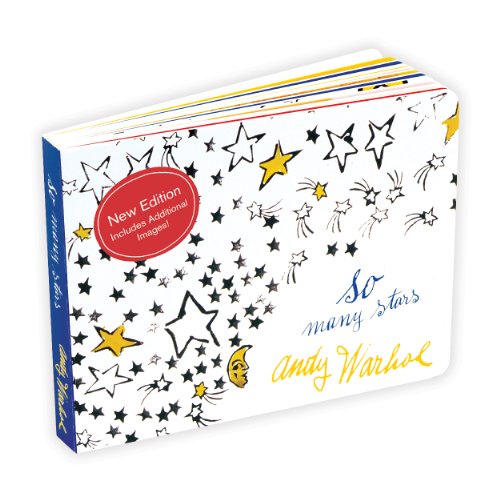 Andy Warhol So Many Stars 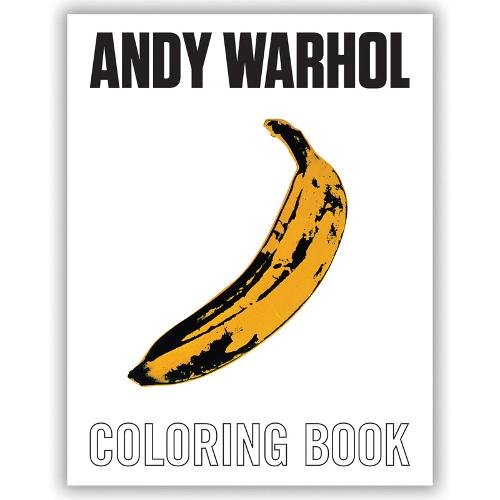 Changes in the Art World

By the mid-20th century, society was changing at an extremely rapid pace. In earlier eras, an art movement could easily last a century or more. The methods of Michelangelo and Rembrandt, for example, were still be studied and used hundreds of years after they died.

With the rise of modernism and the industrial boom of the late 19th century, many people moved away from the traditional and time-tested forms of art to explore the new and untried. This began with the Impressionist and Post-Impressionist movements, but quickly moved into Modern and Abstract Art.

Art movements became the hallmark of the here and now. Instead of being identified with a century, they became the characteristic of a decade or two.

This, however, allowed artists to focus more on portraying ideas through their art. They were no longer bound by what people were asking for – instead, they could share what they had to say. 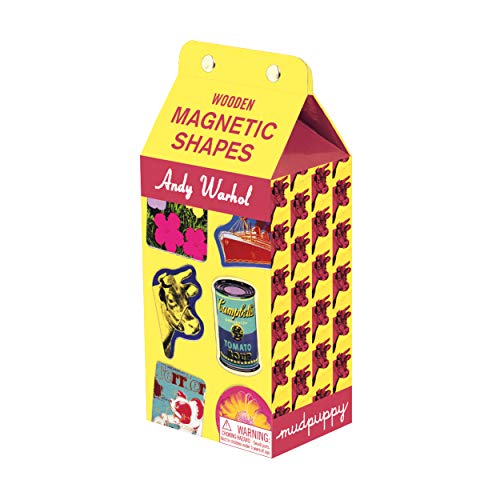 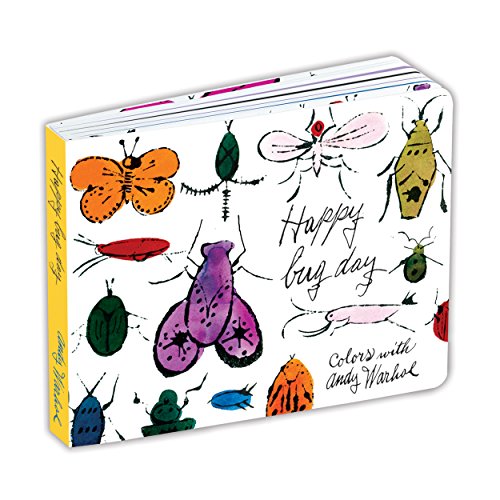 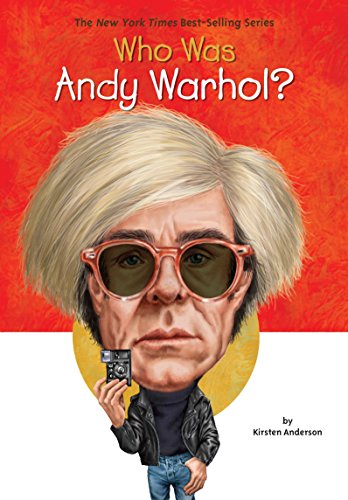 Who Was Andy Warhol?

Warhol was a successful commercial illustrator before he moved more firmly into the art world. Working in New York City, he understood both what people were looking for and how art could be used to communicate.

He drew from the ideas of the Abstract Art movement, but used his skills in painting, screen printing, and more to make prints that were clean and easily identifiable.

He was also able to use them to speak about the changes in society of his time. During his lifetime, American attitudes had shifted from the frugal living of the 1930s to the suburban life and consumerism of the 1950s and 1960s.

Warhol believed that all things – even the most common items – had beauty. He also believed that the things that are most popular at a certain time show a lot about a society. He used these two ideas to create his Pop Art.

One of Warhol’s most famous works is Campell’s Soup Cans, created in 1962. This silk screen print features 32 canvases, each of a can of Campbell’s soup. (In 1962, Campbell’s offered 32 kinds of soup.)

Warhol’s work was considered controversial because it pictured such common items. Coming out of the Abstract movement, the plainness of his work was striking. At first, people didn’t know what to do with it.

Soon, however, celebrities began to notice his work and his popularity spread. He did several variations of the Campbell’s Soup theme during the 1960s, as well as Coca-Cola bottles, Brillo steel wool boxes, and other products. 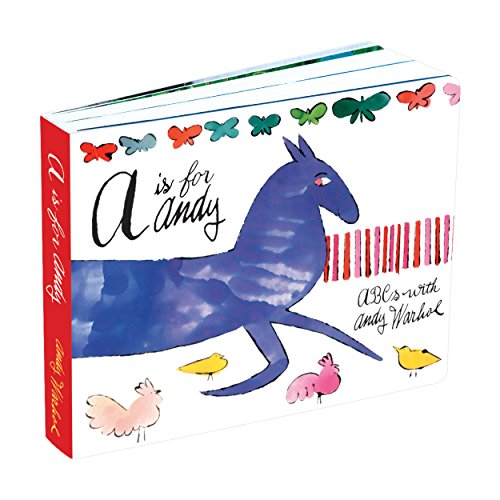 A is for Andy 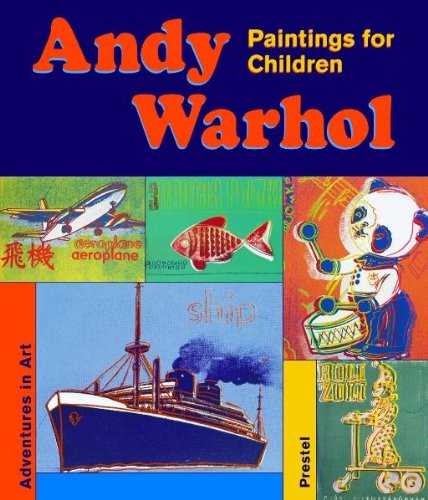 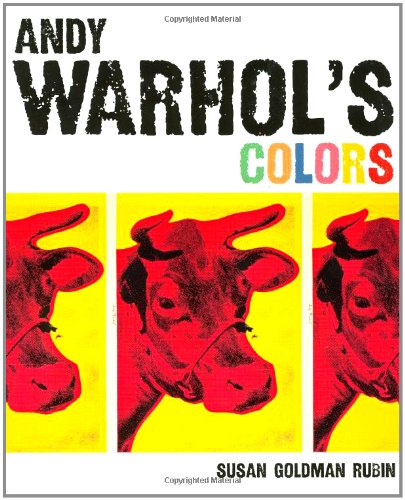 Andy Warhol began his experiments with Pop Art by producing prints based on cartoons, such as Popeye. He soon realized that he would be in direct competition with Roy Lichtenstein and decided to move in another direction, hence his consumer product prints.

The day after his first exhibit of Campbell’s Soup Cans, Marilyn Monroe passed away. Warhol made a print of her based on one of her publicity stills, and this print is still one of his most famous. He made several variations on this theme and soon became known as a celebrity artist.

During the 1960s, he also made prints of other celebrities, including Elvis and Elizabeth Taylor. What tied a lot of his work together was the fact that each of his subjects had something to do with popular culture. His creations made people think about the connections between what they found important and how easily accessible it was.

Andy Warhol lived through a lot of the major events of the 20th century. It’s important to understand how those events changed society, though! Those changes are a large part of what caused changes in the art world. These events and changes are important to record on your timeline. (If you haven’t downloaded your timeline, you can get it at my store!)

These changes and differing ideas provide a lot of the inspiration for movements like Pop Art! 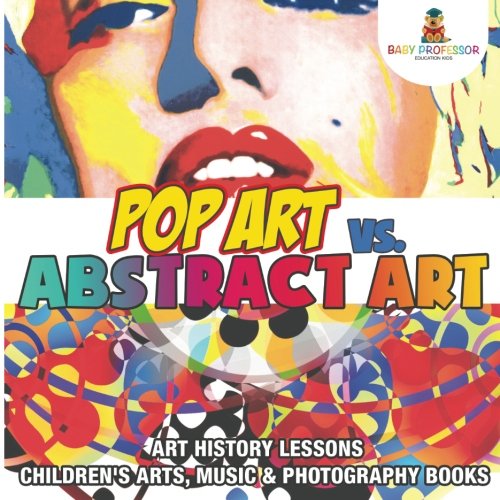 Today, you get to turn some of your favorite things into an art project!

Pop Art is all about using what is popular right now to make a masterpiece. This could be your favorite food, TV show, book, or toy.

Draw pencil lines on a piece of watercolor paper to divide it into four equal squares, like Warhol’s Marilyn. Then, draw whatever you’ve chosen four times, once in each square. It’s fine if the drawings are a little different, but they should each be of the same thing. (I chose a Gerber daisy, since it’s one of my favorite flowers.) 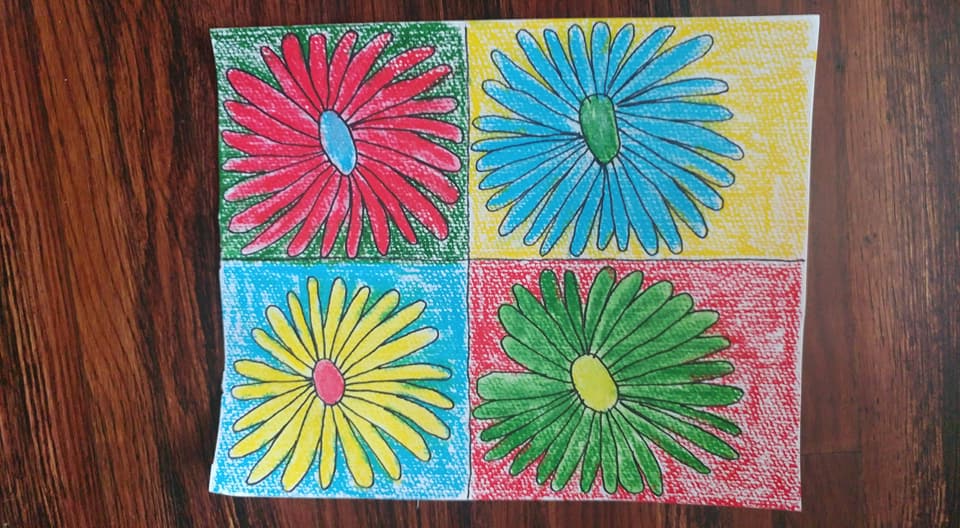 When your drawing is done, color in each square. Get creative and have fun! You don’t have to choose the “normal” colors for your subject – it’s actually great if you don’t. You can do this with crayons, markers, or watercolors. Personally, I had fun using Gelattos – they’re kind of a like a watercolor crayon!

If you want to, you can outline your squares and subjects with a Sharpie once you’re done. Then, it’s ready to display!

You can also do this activity with black and white photos. Print off at least four photos for each child, give them some markers, and see what they do! Once dry, the photos can be mounted in a frame (or set of frames) and displayed or you can make a fun scrapbook page with them. Have fun! 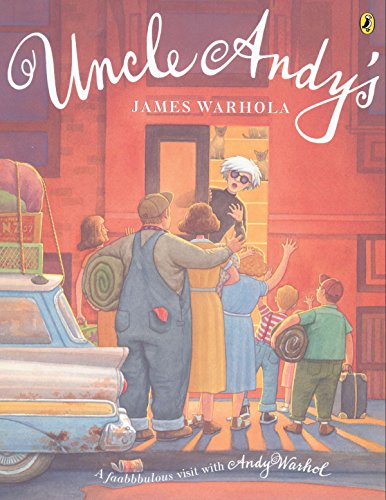 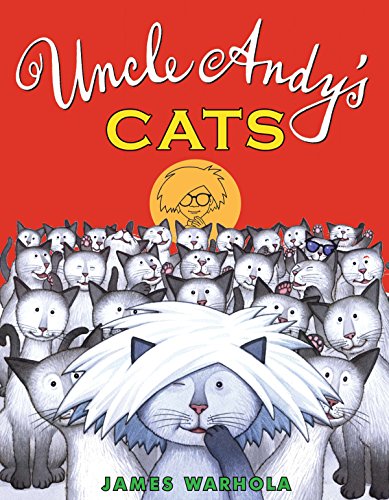 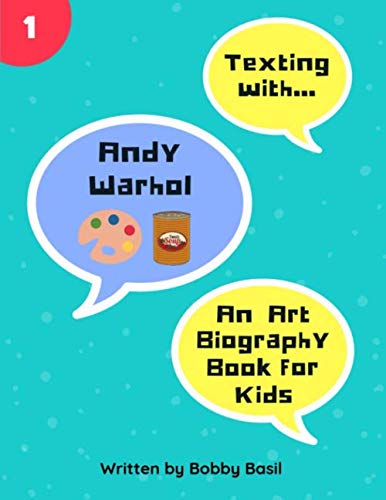 And don’t forget to get your 14-page Timeline of the Arts. It is designed to help you easily incorporate art into your history and literature studies!

Do you ever buy into the homeschool mom myths? Fee