Something that fascinates me about studying artists is the pure drive that they have. The source of that drive is different for each artist, and it comes about at different points in their lives, but they all have it.

And the amazing thing is, it comes out in all different ways. Even when they’re working with the same mediums or the same style – or even side by side! – the work of the great masters is intensely personal.

You can see the artist in their work.

Today’s artist, Rembrandt van Rijn, is a perfect example of this.

Rembrandt, whose last name is pronounced “van Rin,” was a 17th century Dutch master. He was born into a large middle-class family in 1606; his parents did not have much money, but his education was important to them.

As a child, he attended a Latin school near his home in Leiden, and at 14, he started at a local university. He was not really interested in the studies there however, and he soon left to study art. He first studied with an artist in Leiden, Jacob van Swanenburch, and later in Amsterdam with Pieter Lasman.

After 6 months with Lasman, he had mastered everything he was taught! He returned to Leiden and began to look for work.

He was so highly sought after that at only 22, he took on his first students. Several of them went on to become great artists in their own right.

Although Rembrandt’s masterpieces are known for their beauty and balance, his life had much heartache and loss. When he was 28, he married Saskia Uylenburgh; together they had four children, but only one lived. Saskia died after only eight years of marriage.

Later in life, he took his housekeeper, Hendrickje Stoffels, as his common-law wife, and she was the model for several of his paintings.

Although Rembrandt was a wildly successful artist, he was also known for ostentatious living. Eventually, he was forced to declare bankruptcy and many of his works were sold to pay off his debt. This did not stop his work, however; if anything, his art actually improved during the latter half of his life! 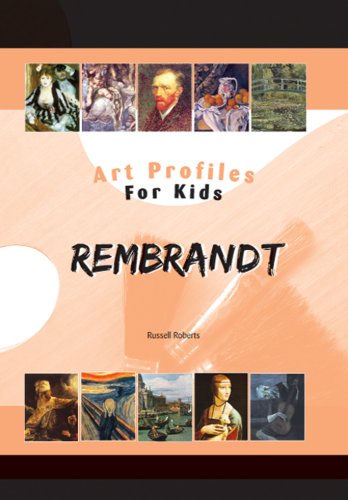 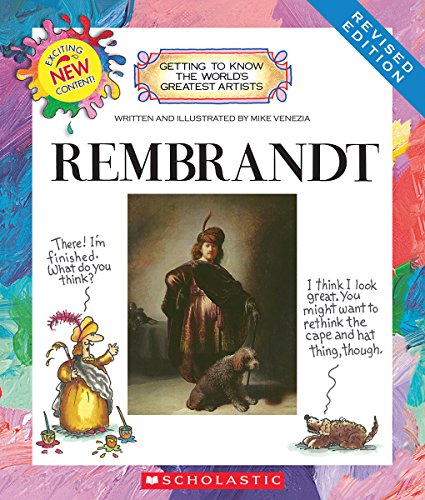 Rembrandt (Getting to Know the World’s Greatest Artists) 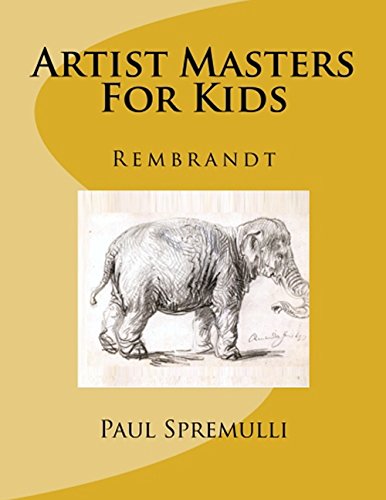 Rembrandt was intensely interested in the “realness” of life and sought to produce it in his art. Almost all of his paintings were portraits or portrayals of historical or mythological characters. He even painted over 90 portraits of himself!

His first self-portrait was produced as early as the 1620s. The last one was painted shortly before his death in 1669. Taken together, his self-portraits form a sort of autobiography of his life.

He is known for his use of light and shadow, but also for his ability to give a true feeling of who a person was. In his self-portraits, it is easy to see how he saw himself at the time.

Over his career, which spanned nearly 50 years, Rembrandt painted a huge variety of paintings. Some were based on Biblical stories or characters, like Jacob Blessing the Sons of Joseph or the Feast of Belshazzar.

Others were based on mythology or historical battles, or even on everyday life in his country of Holland.

His themes showed incredible variety, but his style is very much his own.

Rembrandt loved to play with light and shadow. Some of his paintings are incredibly vivid, while others show a sharp contrast between bright and dark. Sometimes he focused on one feature, such as the eyes or the hands, and made the rest of the picture slightly “hazy.”

He was a master of layering oil paints to give the feeling of movement and life. If you look closely at some of his works, you can see brushstrokes of colors that you would never expect! Little strokes of blues and greens show up on areas of the face, and reds and oranges show up in otherwise dark areas. 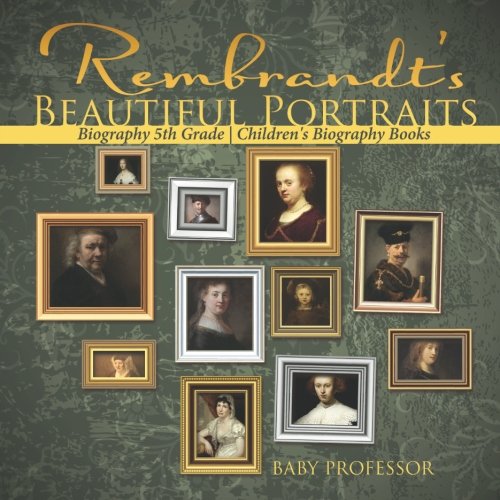 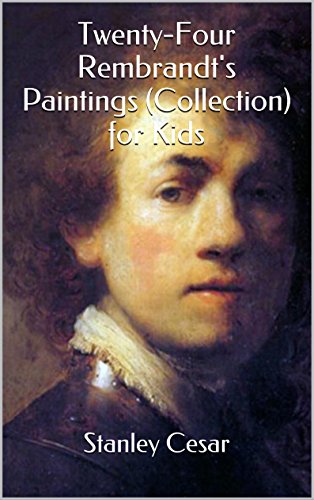 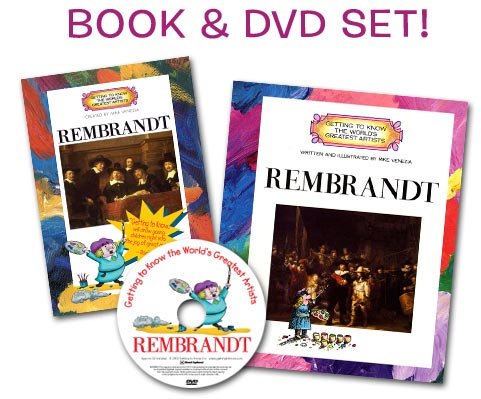 It’s really fascinating to look through his works during different phases of his life. You can not only see the progress of his style and ability, but of his outlook at the time.

*Note: Rembrandt was a product of his time and place. As such, he had different views on how to paint various subjects than many people today may hold. Not all of his works are appropriate for all ages, so you may want to take a look through and pick out works in advance that you would like your children to view.*

Lastly, Rembrandt produced a large collection of etchings. What was unique about his work was his method – he used irregular strokes and lines to etch his images in copper. Again, you can see his play on light and dark. However, it comes through with line shading rather than color, since no color was applied to the metal.

Be sure to record Rembrandt van Rijn on your Timeline of the Arts! He lived from 1606 to 1669. His life coincided with many important historical events. He grew up in Leiden (also spelled Leyden) shortly before the Pilgrims left for America, and many things were happening in Europe.

The Baroque Period of music was also nearing its height during this time. Composers such as Vivaldi and Pachelbel were active toward the end of Rembrandt’s life, and Bach and Handel arrived on the scene just a few short decades later. 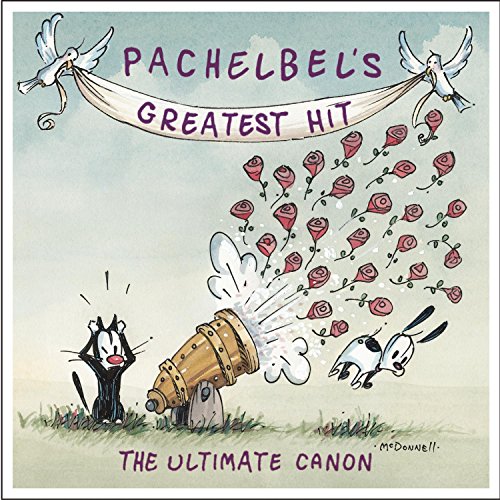 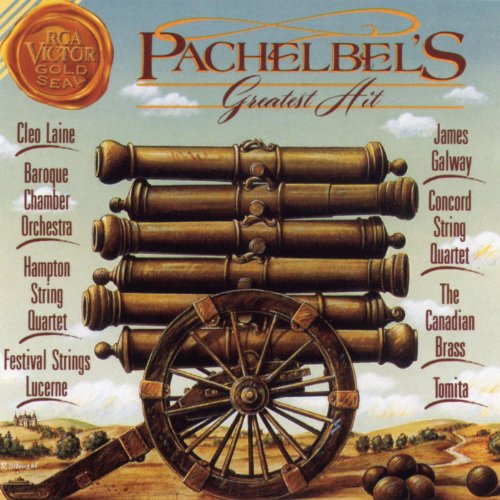 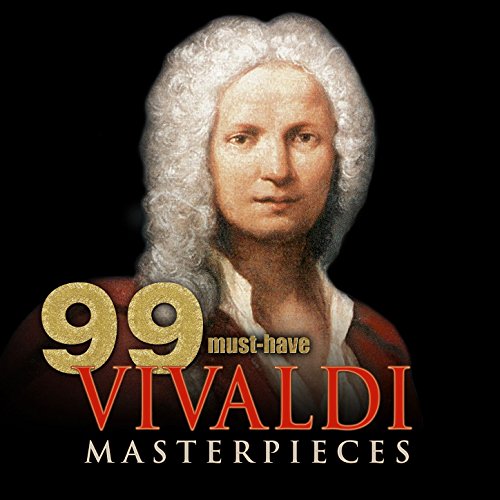 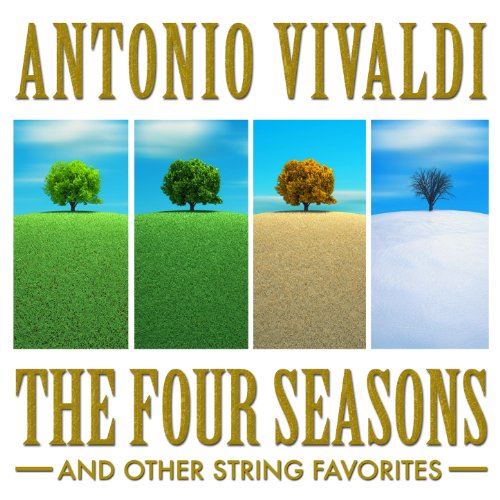 Antonio Vivaldi: The Four Seasons and Other String Favorites 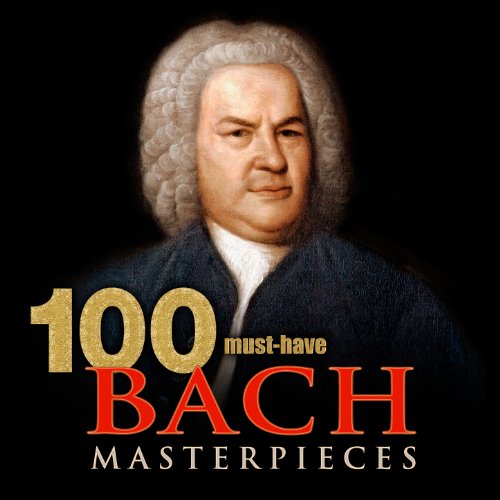 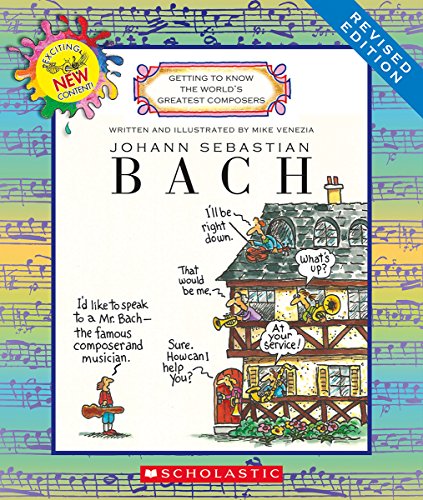 Johann Sebastian Bach (Getting to Know the World’s Greatest Composers) 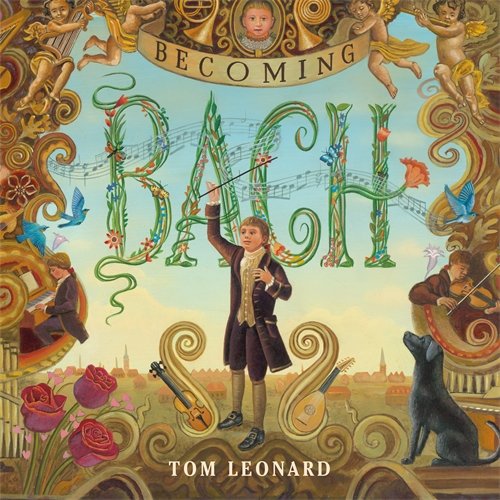 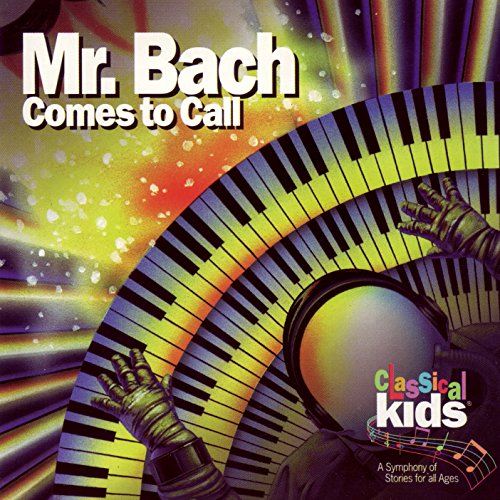 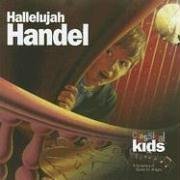 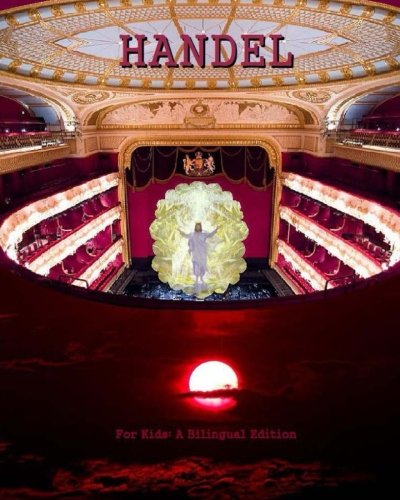 Handel: For Kids – A Bilingual Edition (English and German Edition)

Today, we’re going to combine two of Rembrandt’s favorite things to paint into one project. Self-portraits are actually a lot more fun when you can play with light and dark!

For this project, you will start by having someone take pictures of you in different types of light. Get creative! You can stand outside, sit by a window, and go into a room with dim light. This is really easy to do with a cell phone camera!

When you see the pictures, look at them to find the one you like best. Look for the one that has the best play of light and shadow or contrast of colors.

When you pick out your favorite, it’s time to have fun!

Working from your photo (either on the phone or printed out), make a self-portrait of your own. Playing with light and dark colors, show these feelings through your art piece. It doesn’t have to look realistic or perfect; it just needs to show what you want to show!

Rembrandt enjoyed etching (scratching pictures in thin sheets of metal). His style was completely different from others of his time, but that is what made him stand out! In this activity, you can try etching, too!

For this project, you can either use aluminum foil or scratch paper, which is easy to find at most craft stores or online. You will also need something to use as a stylus or etching tool; much of the time, these come with the sheets. If not, a wooden skewer works great! 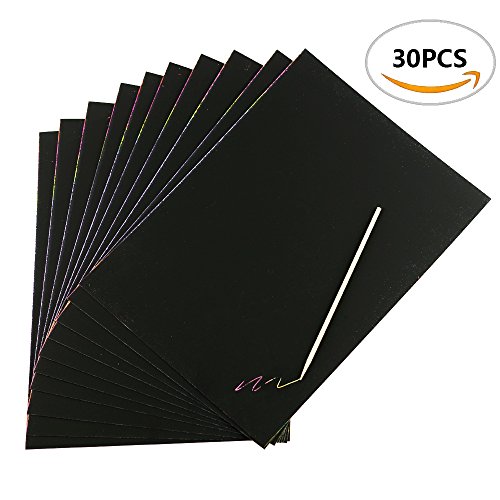 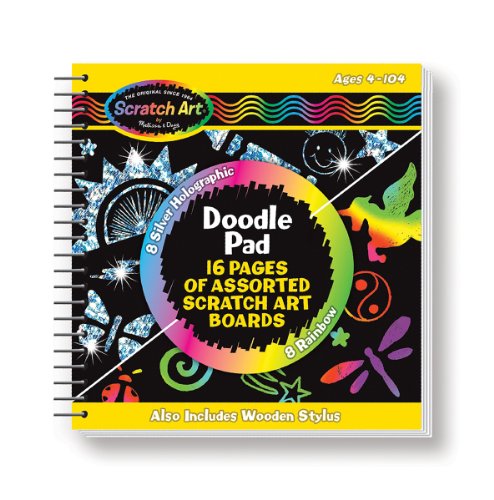 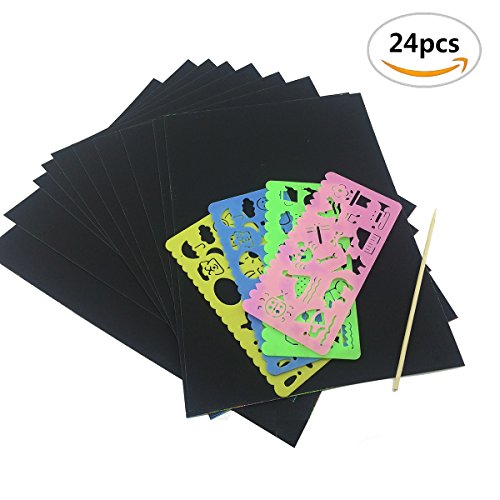 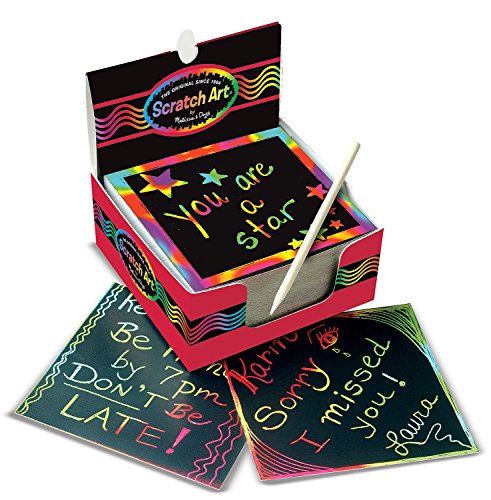 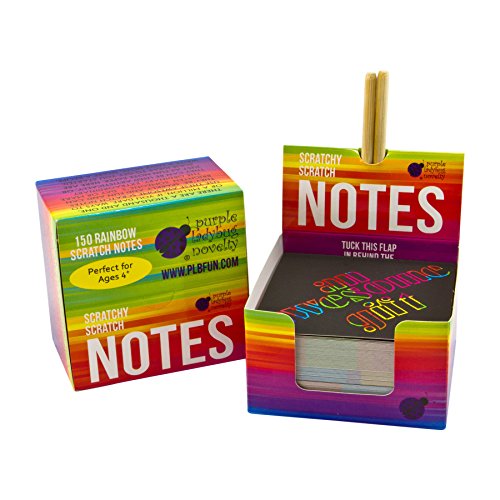 To start, make a quick sketch of what you would like to etch. This doesn’t have to be perfect; it is just to give you a reference.

When you are done, be sure to sign your work. Then, you can give it as a gift or hang it in your room!

You can learn more about Rembrandt, the Northern Renaissance, and other artists of this era with Art History through the Ages, Volume 1!

To put it all together, make sure to download my free Unit Study Planner. You can get your copy here!

Incorporate Art History with a FREE Timeline of the Arts! 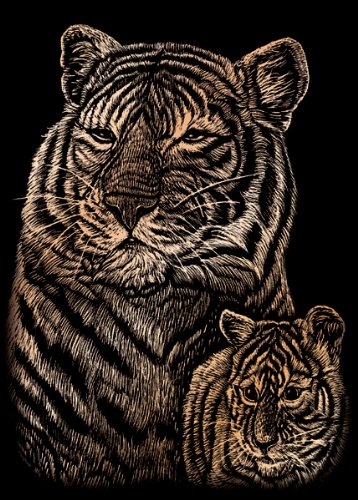 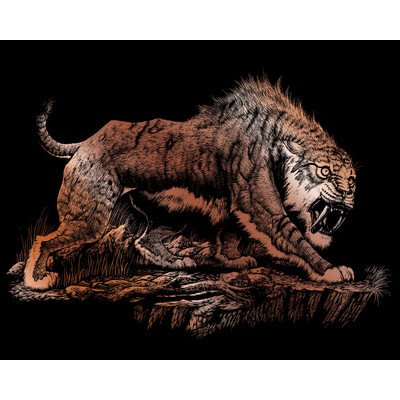 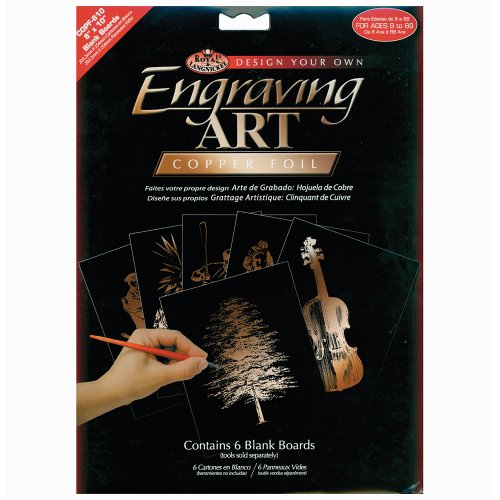 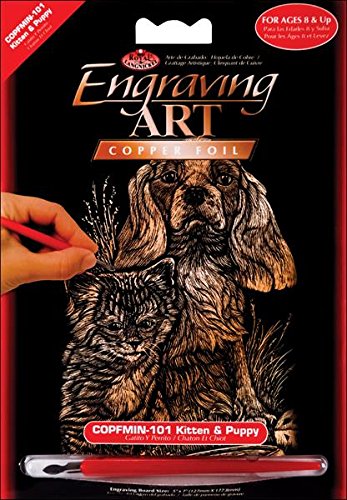 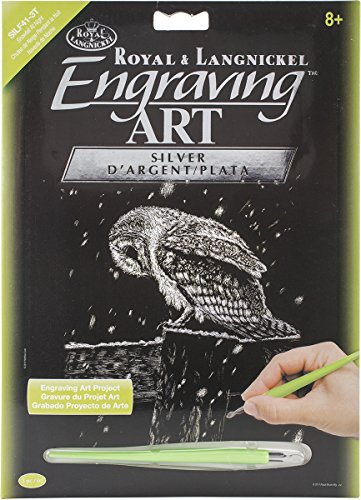 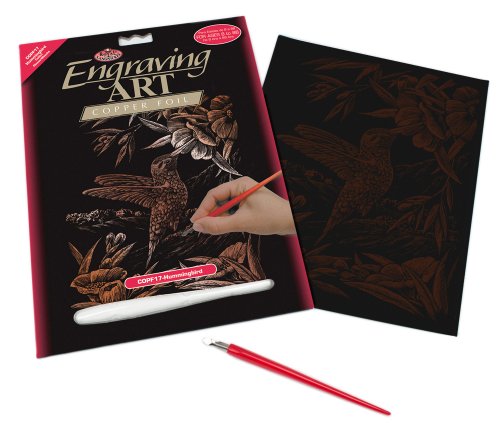 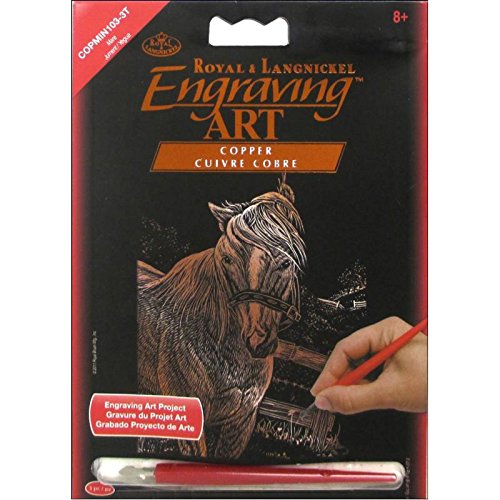 Something that fascinates me about studying artists is the pure drive that they have. The source of that drive is different for each artist, and it comes about at different points in their lives, but they all have it. And the amazing thing is, it comes out in all different ways. Even when they’re working with the same mediums or the same style – or even side by side! – the work of the great masters is intensely personal. You can see the artist in their work. Today’s artist, Rembrandt van Rijn, is a perfect example of this.

We'd love to see you in my Facebook group, Homeschool Well on a Budget. You'll find support, great deals, and fun ideas for your homeschool!
Join here!
836 shares
836 shares