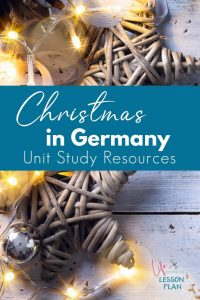 If I had a bucket list for Christmas destinations, Germany would be near the top. Much of my family is from there, and many of the traditions I loved as a child had their roots in German culture. 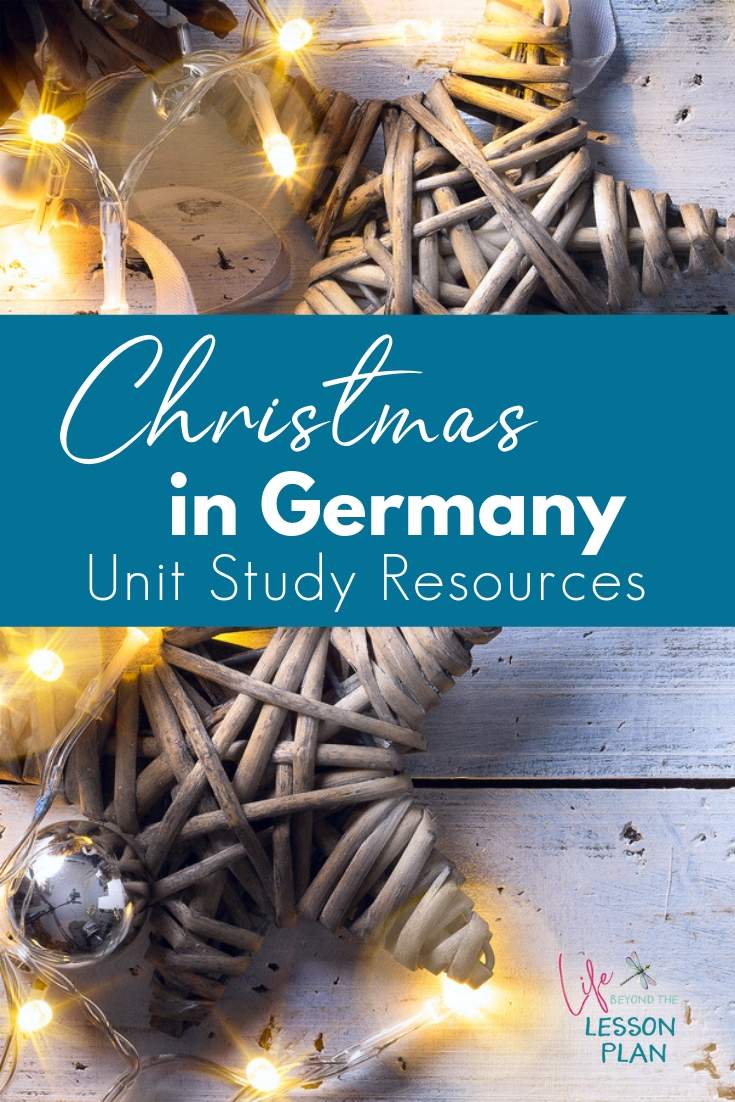 *Affiliate links may be present on this page.Please see the disclosure for details.

My parents make it a point to travel there at least once every year or two, now that they have the time to do so. I’ve tried to convince them to stow me along, but so far, no luck.

Oh well. We can still have an amazing time learning about the culture, traditions, food, and history of Germany!

Many of the Christmas traditions, songs, and stories that are loved around the world had their start in Germany. From the Middle Ages through the present, this nation has contributed quite a bit in the way of culture, philosophy, art, food, and more.

Learning about German traditions is a great way to learn more about the people, culture, and ideas! 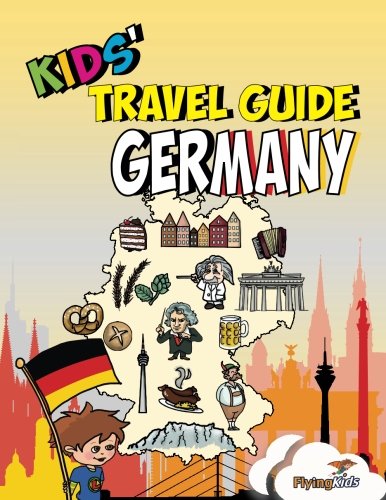 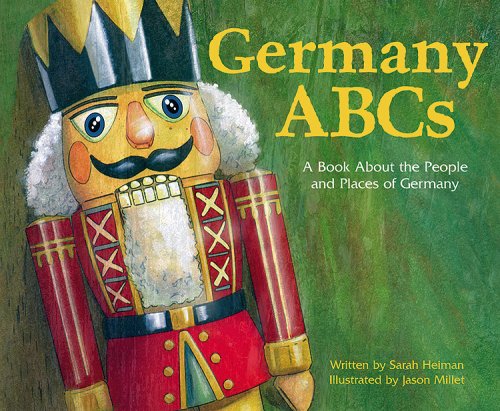 Germany ABCs: A Book About the People and Places of Germany (Country ABCs) 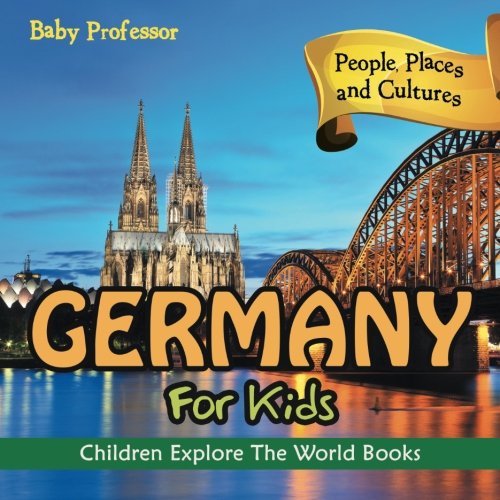 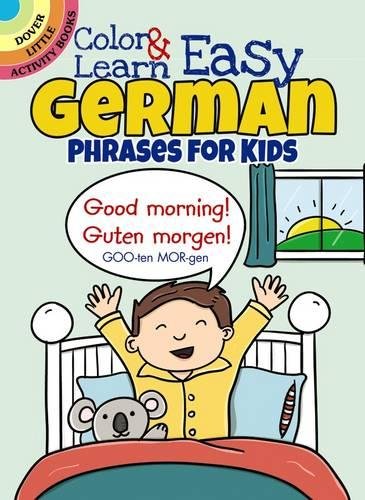 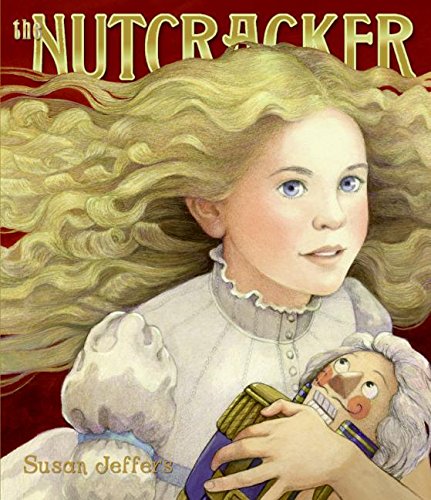 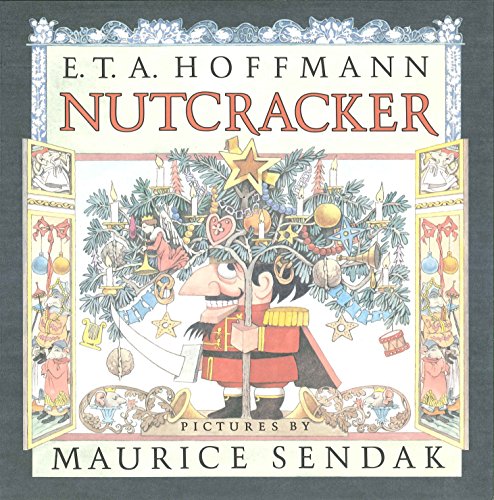 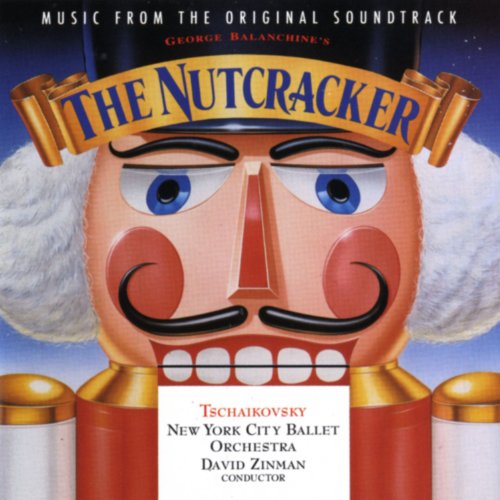 George Balanchine’s The Nutcracker – Music From The Original Soundtrack 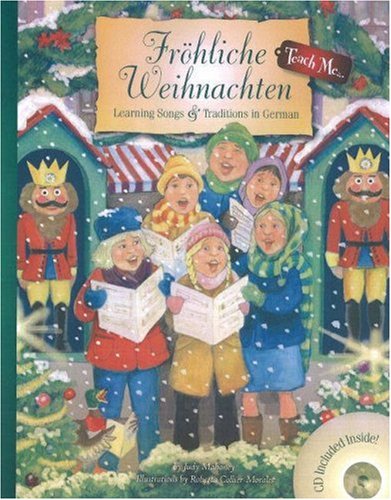 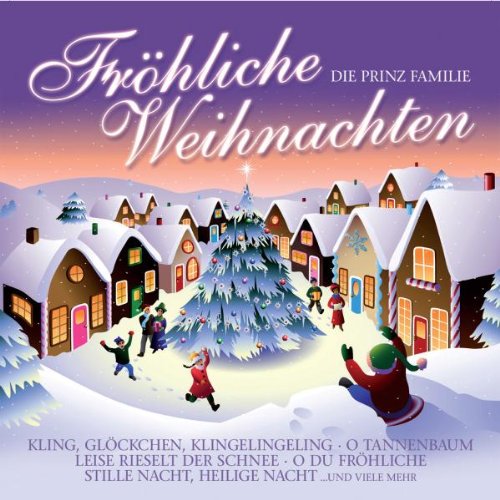 Some of the most popular Christmas carols were originally written in German. You can learn more about them here. 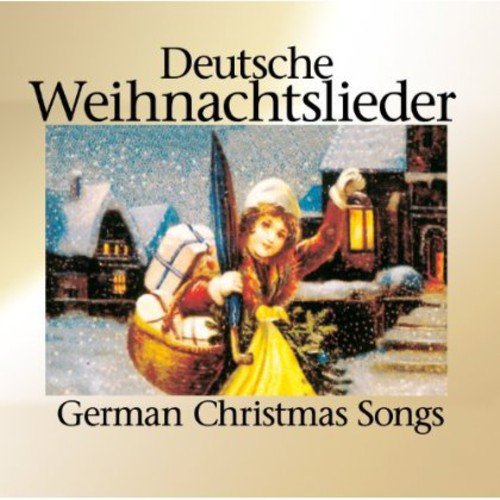 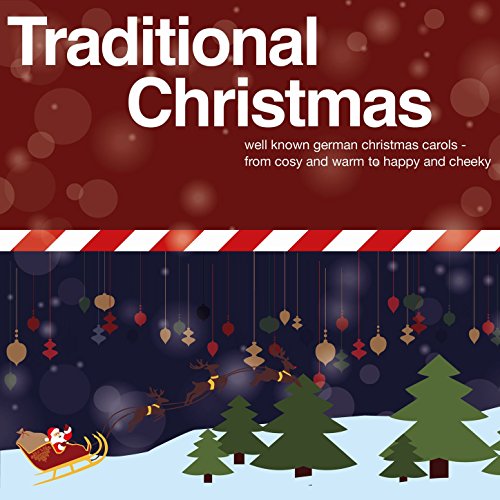 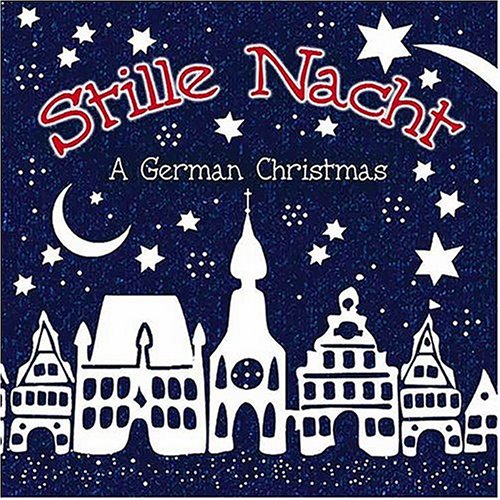 I have so many great memories of my Grandma’s kitchen at Christmas…yum! 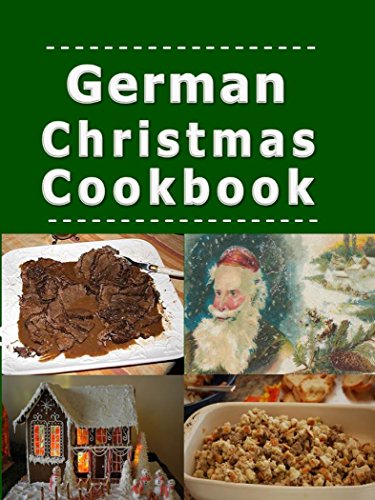 German Christmas Cookbook: Recipes for the Holiday Season (Christmas Around the World Book 1) 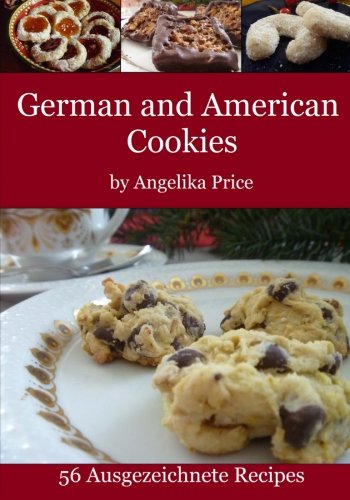 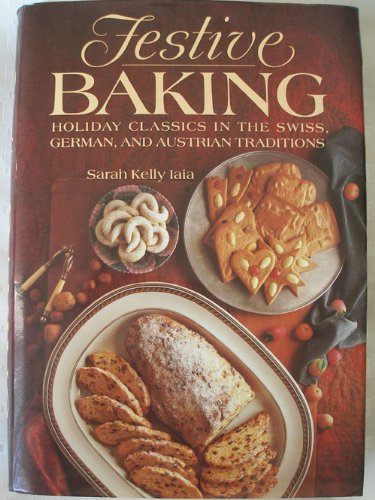 I’ve designed a Pinterest board specifically for Christmas around the World unit resources. One of the sections is devoted to resources for Germany!

I add to it regularly, so be sure to follow. That way, you’ll be more likely to see updates! 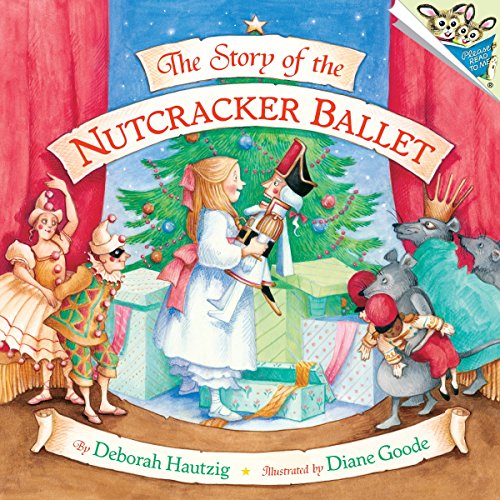 The Story of the Nutcracker Ballet (Pictureback(R)) 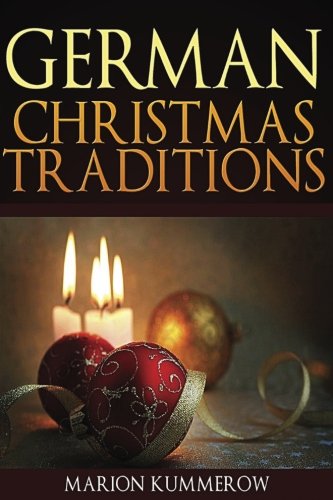 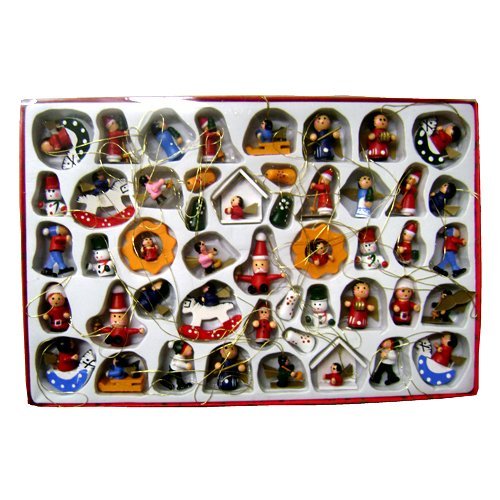 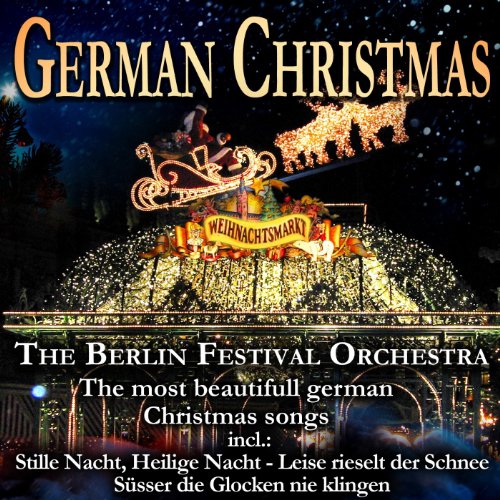 Learning About Cultures with Christmas around the World

There has been a problem with your Instagram Feed.