There are very few subjects I love as much as literature…foreign languages is on that list. Ever since I was tiny, I have been the first one in line when it comes to learning anything about other languages.

I love how different ideas fit into the structure of the language, how other cultures express everything from movement to concept.

When I found out that I could major in linguistics – in learning and teaching foreign languages – I was ecstatic.

In my classes, I learned to go beyond the regular classroom methods, to learn languages that did not yet have a written form and reduce them to writing.

I also studied to teach these languages to people who had no concept of formal learning, so many of my methods are a bit untraditional.

To me, it’s just plain fascinating. The thing is, I know I’m probably in the minority.

In elementary and middle school, languages are generally “fun.” They are focused on vocabulary, culture, songs, and games.

But once high school hits, languages get harder. And credit-worthy. And for many students, mandatory. There’s a lot of pressure.

Something to remember with teaching languages, though…there are steps to the process. And if you follow those steps, all of a sudden it’s not so complicated or intimidating. It actually becomes kind of fun, even if you’re not a language geek like me! 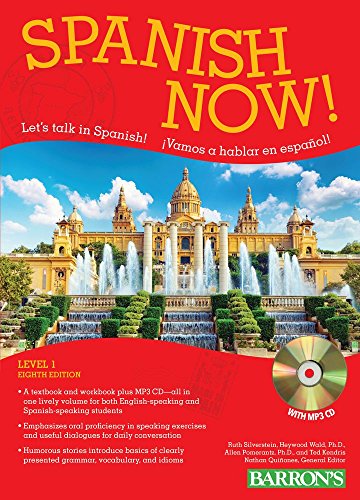 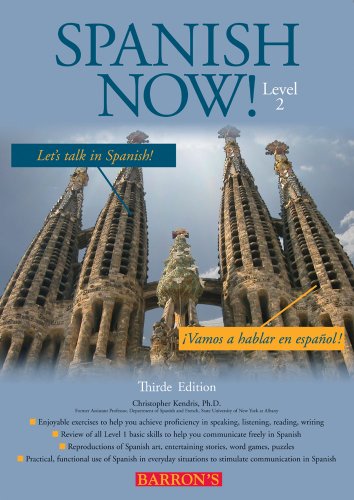 As with any other subject, there are different ways of approaching foreign language instruction. Unlike other subjects though, different methods tend to work better for different ages and ability levels, rather than for different learning styles. The Proverbial Homemaker has written a good overview of them.

My personal opinion on choosing a method: use age as a determinant. Young children learn exceptionally well with a direct or immersion method, as they often do not yet have the analytical skills needed for grammar translation.

These methods can also work well for an older student who has a very strong grounding in grammar and has previous foreign language learning experience.

Older students, however, very often need to learn by the grammar translation method. There are some that will disagree, but hear me out.

Older students – those in high school and above – simply do not learn like young children do. Young children absorb information like little sponges and sort out what they can as they go; older students need to know what, but why.

Those annoying parts of a language – grammar, syntax, structure – are the why behind the what. Once they understand, however, things become easy.

Instead of just trying to memorize a bunch of vocabulary words and plug them in somewhere that (hopefully) makes sense, they can really start to understand and play with the language. 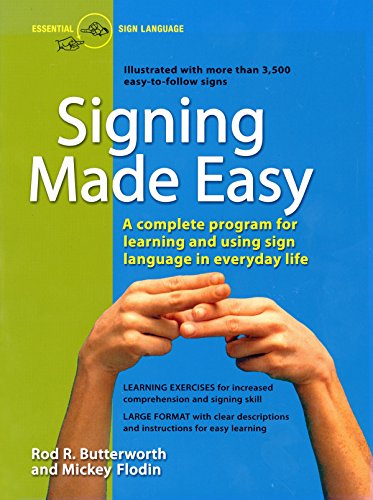 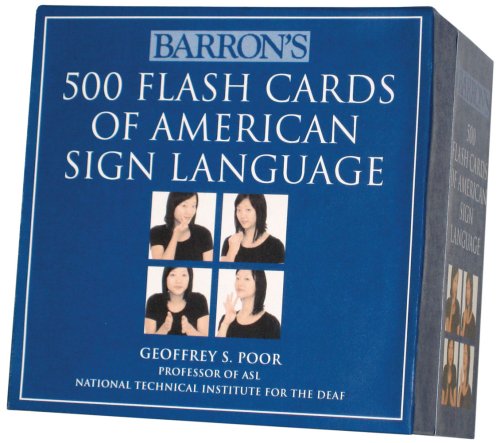 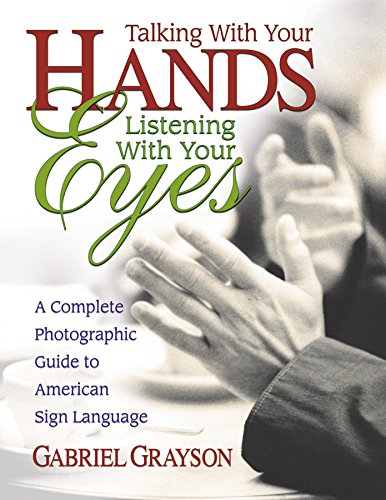 My Favorite Tips and Resources

I know it may sound odd, but I really do recommend at least a year of Latin before taking on another language. If you’re able to get that in during middle school, great! If not, 8th or 9th grade is a great time to tackle it. Latin Alive! by Classical Academic Press is one of my favorites for this age. 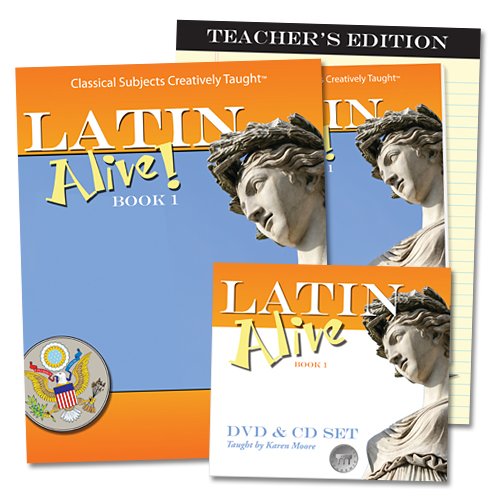 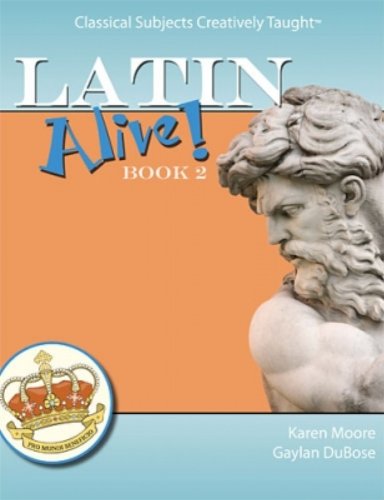 Many people will say that Spanish is the easiest language to learn, but honestly, I haven’t found this to be true. Because Latin is such a methodical language, it’s actually very simple to learn; because it’s a “dead” language, it didn’t go through all the modifications that modern languages have.

And because it’s the basis of many modern languages, understanding the basics of Latin will help your student with pretty much every other language. (Mine found that it even helped him in American Sign Language and Japanese!)

Once your student has a decent grip on the grammar, structure, and thought process of a language, let them pick something they would like to translate.

This is a lot more fun with a partner, so if you are up for learning it too, great! Otherwise, this is a great way for a small group of students in a class to collaborate and bounce ideas off each other.

The piece they pick can be anything from a few sentences (work on it over an afternoon or two) to a speech or short book.

Being able to discuss things like which word best fits the context, which structure best conveys the message, and how someone from that culture would have understood it is a great way to hone their skills. 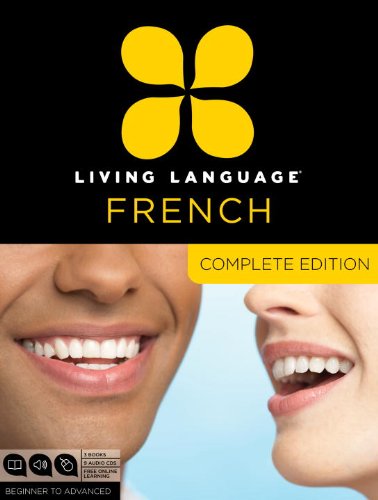 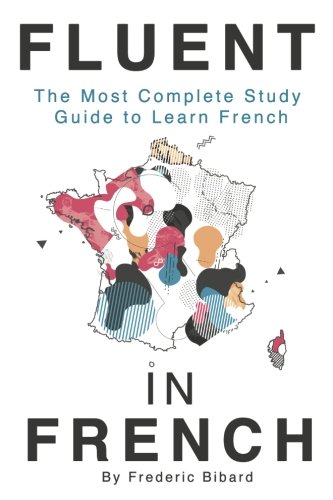 Fluent in French: The most complete study guide to learn French 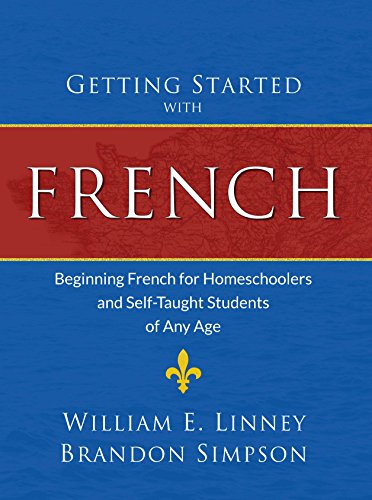 Getting Started with French: Beginning French for Homeschoolers and Self-Taught Students of Any Age

Translation rather than tests:

I do recommend using translations as a primary evaluation tool, rather than tests; students can memorize the material short-term for tests.

For translation work, they have to actually understand it. Translations can be simple, especially at first, but they’re effective.

While I do strongly recommend a good foundation in things like grammar and structure, a bit of immersion is important, too!

If you have a local group that speaks the language your child is learning, see if you can be part of some event – even just meeting them for coffee – to get immersed in their culture and conversation for a bit.

If not, though, there are other options. Set a DVD to play in the language and see how much your student is able to follow along with. Find some foods and projects from that culture and try them out – and while you’re doing so, discuss how they might have come about!

This gives you and your student insight into the culture that the language is part of. Pull up some native songs on Youtube to listen to and find out what is popular right now in that culture. (Get ready for some interesting finds!)

As far as specific curriculums go…use what works best for your family, but make sure that it has a good foundation in the grammar and structure.

If a company tries to sell you a program for far above your budget because of convenience, approach the offer with a critical eye. Some of these companies have really strong products, but some of them simply have a great marketing department.

Here are some of my favorite resources: 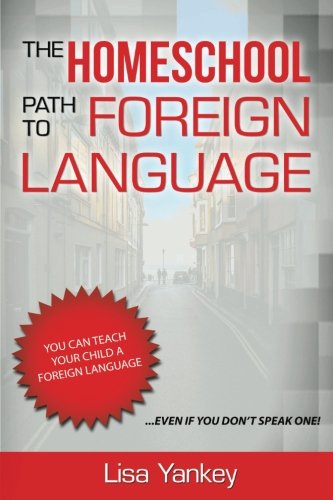 The Homeschool Path to Foreign Language

Classical Academic Press: I love the products from CAP, especially their foreign language courses. I’ve met and talked with the authors, and I’ve personally taught almost all of their available courses. I can’t recommend them highly enough!

For current deals or coupon codes for any of these resources, be sure to check my Deals & Discounts page. I keep it updated so savings are easy to find!

When it comes to foreign languages, it really doesn’t have to be complicated or intimidating. Knowing what to look for and ideas to make it fun can make it much easier to find a curriculum or course that will teach your student well. And you might get to learn some fun stuff too!

Figuring Out the Basics

The Ultimate Guide to Language Arts

276shares
There are very few subjects I love as much as literature…foreign languages is on that list. Ever since I was tiny, I have been the first one in line when it comes to learning anything about other languages. I love how different ideas fit into the structure of the language, how other cultures express everything from movement to concept. When I found out that I could major in linguistics – in learning and teaching foreign languages – I was ecstatic. In my classes, I learned to go beyond the regular classroom methods, to learn languages that did not yet have a written form and reduce them to writing. I also studied to teach these languages to people who had no concept of formal learning, so many of my methods are a bit untraditional. To me, it’s just plain fascinating. The thing is, I know I’m probably in the minority.