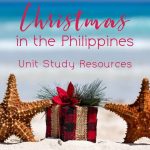 When you think about Christmas, the Philippines probably isn’t the first country that comes to mind. Many of us think about snowy days, cozy sweaters, and toasty warm treats.

However, Filipinos celebrate Christmas in a pretty huge way! 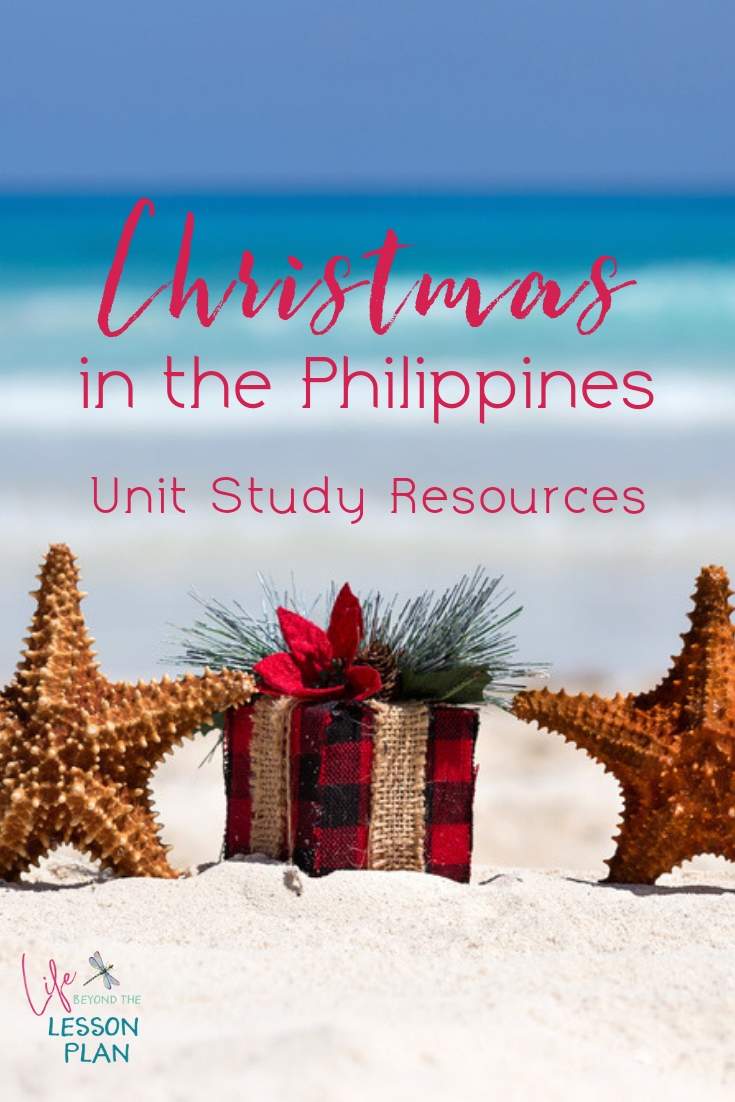 My family is involved in a ministry that has a branch in the Philippines, and my son has gotten the opportunity to serve there. He loves his time there, as well as the people that he meets. Each time he gets off the plane, the first thing he tells me is that he can’t wait to go back!

However, his trips are always in the summer, so he’s never been there at Christmas. That’s why I was excited to hear from one of my amazing readers, Ainjele, who is a homeschool mom in the Philippines. She generously offered to help me write this unit study and share about her culture! (Thank you, Ainjele!)

I learned a lot, and am really looking forward to incorporating some Filipino traditions into our Christmas this year. I hope you’ll join me! 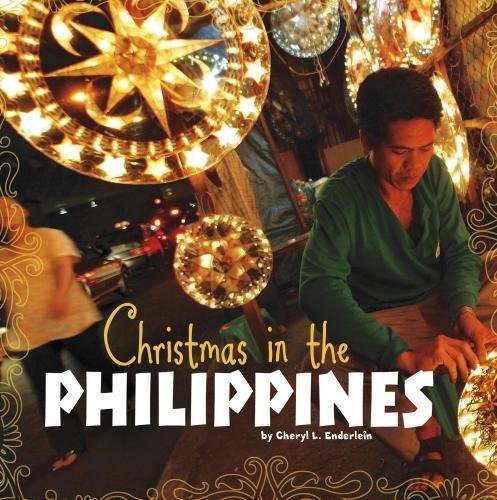 Christmas in the Philippines (First Facts: Christmas around the World) 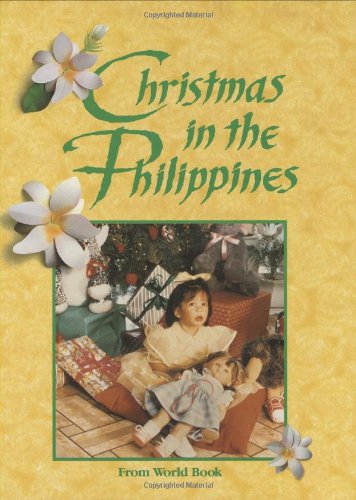 Christmas in the Philippines

Christmas in the Philippines isn’t just a December event. The celebrations actually start in September, which is the start of the “-ber” months.

Something that Filipino culture is known for is its food and hospitality! Traditional dishes vary by region and province, but there are some that are widespread.

Because different cultures have either colonized or influenced the Philippines over the past few centuries, Filipino traditions include a mix of Japanese, Spanish, and American ideas. But running through it all is a sense of joy and history that is very unique to the Philippines!

The Philippines is an archipelago, or group of islands, off the coast of Asia. It is east of Vietnam and north of Malaysia. There are actually over 7,000 (!) islands in this nation, but the three main groups of islands are Luzon, Visayas, and Mindanao.

It’s really a gorgeous nation with a huge variety of things to see and do! 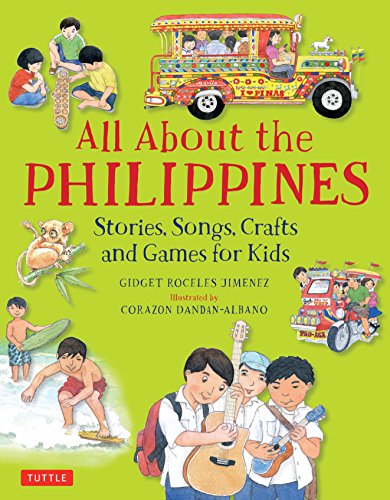 All About the Philippines: Stories, Songs, Crafts and Games for Kids 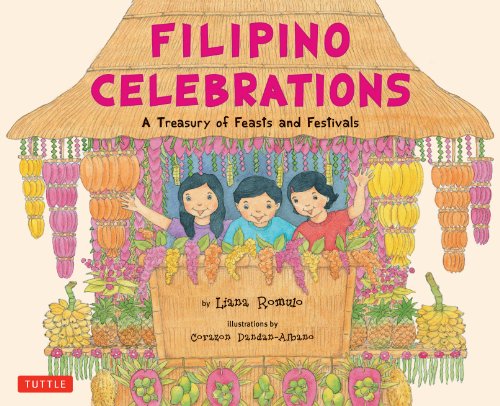 Filipino Celebrations: A Treasury of Feasts and Festivals

My son raves about Filipino food, and I’ve had fun over the past couple of years learning to cook Filipino dishes. (I have a feeling mine aren’t anywhere close to what he’s had in the Philippines, but he’s gracious with my attempts!) 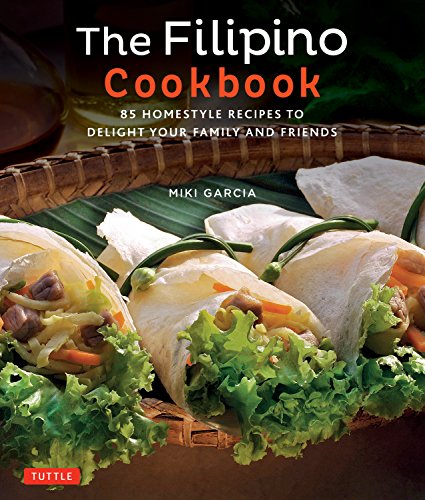 The Filipino Cookbook: 85 Homestyle Recipes to Delight your Family and Friends 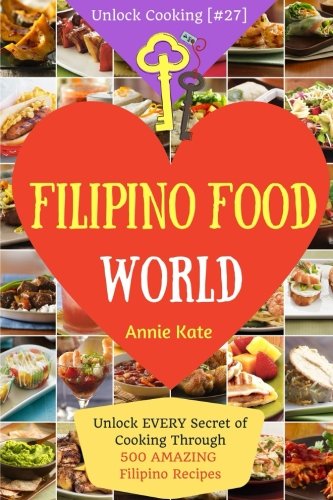 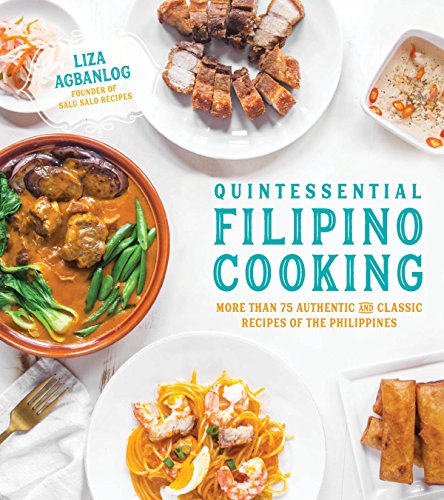 Quintessential Filipino Cooking: 75 Authentic and Classic Recipes of the Philippines

I hope you have fun with this study, and that you are able to discover more about the Philippines!

Angels We Have Heard on High Unit Study

We'd love to see you in my Facebook group, Homeschool Well on a Budget. You'll find support, great deals, and fun ideas for your homeschool!
Join here!
248 shares
248 shares