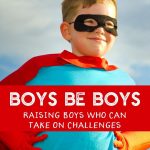 We’ve all heard the common saying: “Boys will be boys.” While there is a bit of cliché in this, there is also an element of truth.

Having raised a boy to adulthood, I have seen all of the stages of “boys being boys.” 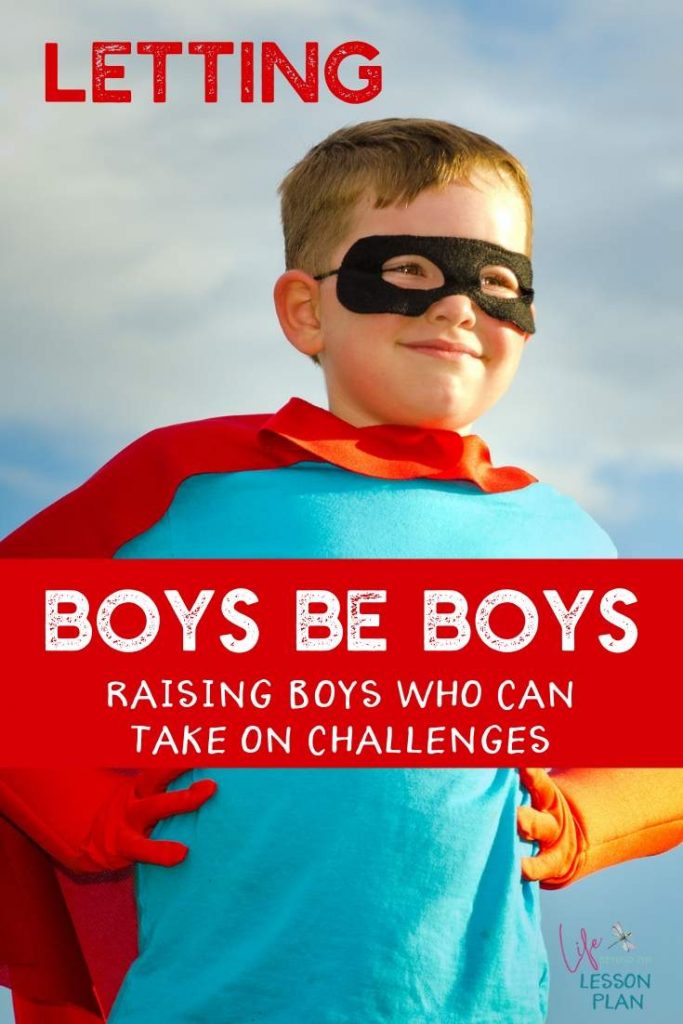 Affiliate links may appear on this page. For details, please see our disclosure.

I have run to the rescue as my one-year-old climbed a windowsill and punched out a screen. (I think I’m still hyperventilating over that one!)

I’ve watched my preschooler navigate a playground full of older kids wrestling and playing all around him.

I have watched my first grader help his dad change the oil and learn to cook, and I’ve watched my middle schooler go off on campouts and take part in projects.

During his teenage years, I brought him to the airport at 6 a.m. for international flights. I worked with him through tough assignments and watched him succeed (and fail) as he learned leadership skills. I also cheered him on as he moved through the ranks to test for his black belt.

As an adult, I’ve watched him learn about starting his own business and cheered him on as he competed with or taught others. I’ve been able to watch him find his voice and his place in the world – and I’ve watched him work to make a difference.

Each and every time, some part of me wanted to step in and make it easier. I wanted to smooth the way and hold his hand.

This isn’t what he needs from me, though. He doesn’t need me to make life easy or do it for him. 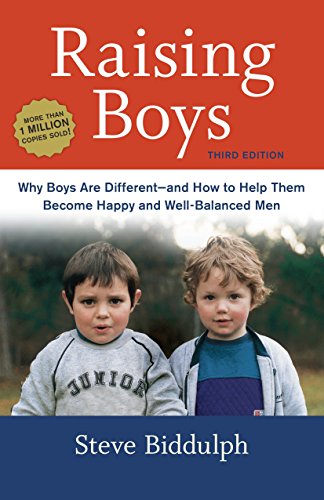 Raising Boys, Third Edition: Why Boys Are Different–and How to Help Them Become Happy and Well-Balanced Men 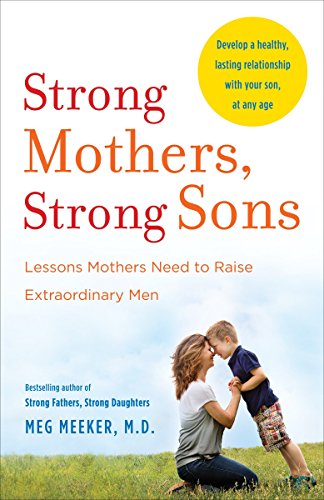 When my son was younger, I had various conversations with other moms. How could I let him get dirty, play rough, or maybe even get hurt?

Well…how could I not? There are a lot of benefits to doing so. And honestly, unless there’s a good reason not to (like a medical condition), keeping him always safe and close to me isn’t going to do him much good.

Each boy will take these challenges on in a different way – not all boys are “rough and tumble” – but we need to allow them to do so.

He needs me to allow him to take on the challenge, to equip him for it and love him through it. As much as I’d like to shield him from the bumps and bruises…I can’t.

Something that my son told me while training for his black belt test has stuck with me: “Mom, you can’t bubble wrap me. I know you want to, but you can’t. I can do this.” 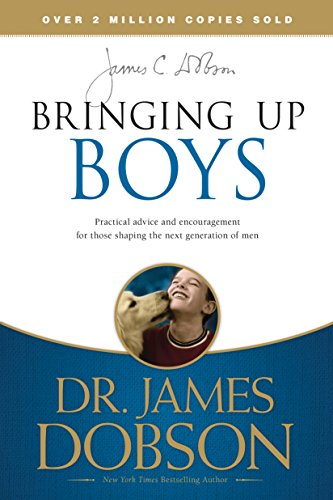 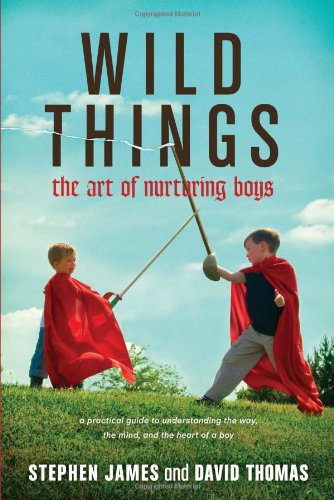 When he was little, there were things I could do to protect him. Not from every cut and scrape, but from the “big things.” I could be his safe place.

As he grew older though, I found that my ability to protect him grew smaller each year. In learning to be a man, he also had to learn to take on bigger challenges.

That’s when I realized that although I can’t protect him, I can equip him. I can make sure that he’s able to take on whatever comes his way.

Now that my son is in college, I am seeing the benefits of equipping him rather than protecting him. Not only is he unafraid to take on new challenges, but he teaches other boys to do the same!

Being prepared to take on the challenges that life throws his way has made such a huge impact in his life. Those challenges might involve anything from stepping in to teach a martial arts class at the last minute to traveling overseas to serve others. Whatever he’s called upon to do though, I know that he’ll be prepared. 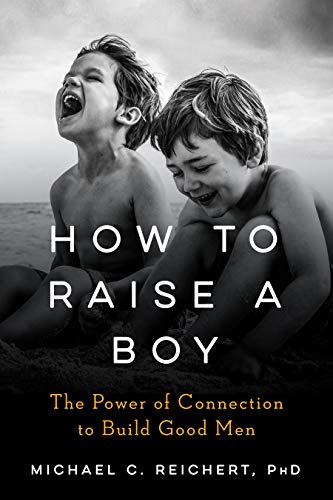 How To Raise A Boy: The Power of Connection to Build Good Men 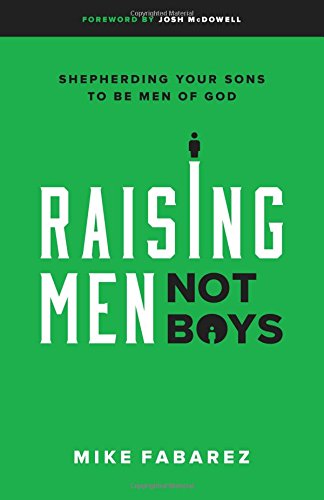 Raising Men, Not Boys: Shepherding Your Sons to be Men of God 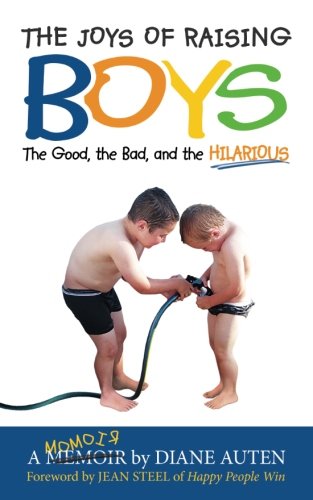 The Joys of Raising Boys: the Good, the Bad, and the Hilarious

And as much as his adventures might scare me at times (because, after all, he will always be my baby boy)…I know he’s got it covered. He really can take on whatever comes his way, and he can do so in a way that can make a difference.

Let them make duct tape weapons and host a neighborhood melee in the front yard. Laugh with them as they do cannonballs in the pool or launch a model rocket in the park.

When they get a scraped knee, kiss it and make it better – and then send them back out to play. When they have a tough goal to meet, be their cheerleader, encouraging them to keep going.

And when they take on something huge, be both their extra dose of confidence and their safe place when needed. What they’re doing scares them as much as it scares you…but it’s so, so worth it.

As they get ready to do things on their own, don’t hold them back. Prepare them, definitely, but let them take the challenge. Let them succeed, let them fail, and let them love every minute of them.

Let them be boys!

We'd love to see you in my Facebook group, Homeschool Well on a Budget. You'll find support, great deals, and fun ideas for your homeschool!
Join here!
118 shares
118 shares