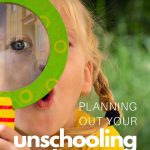 Over the years, we’ve gone through a lot of different curriculums and planning systems. If it’s out there, we’ve probably tried it! It took us a while, but we finally figured out how to plan our eclectic/unschooling studies.

And honestly, “plan” is probably a bit of a misnomer, but we’ll go with it. 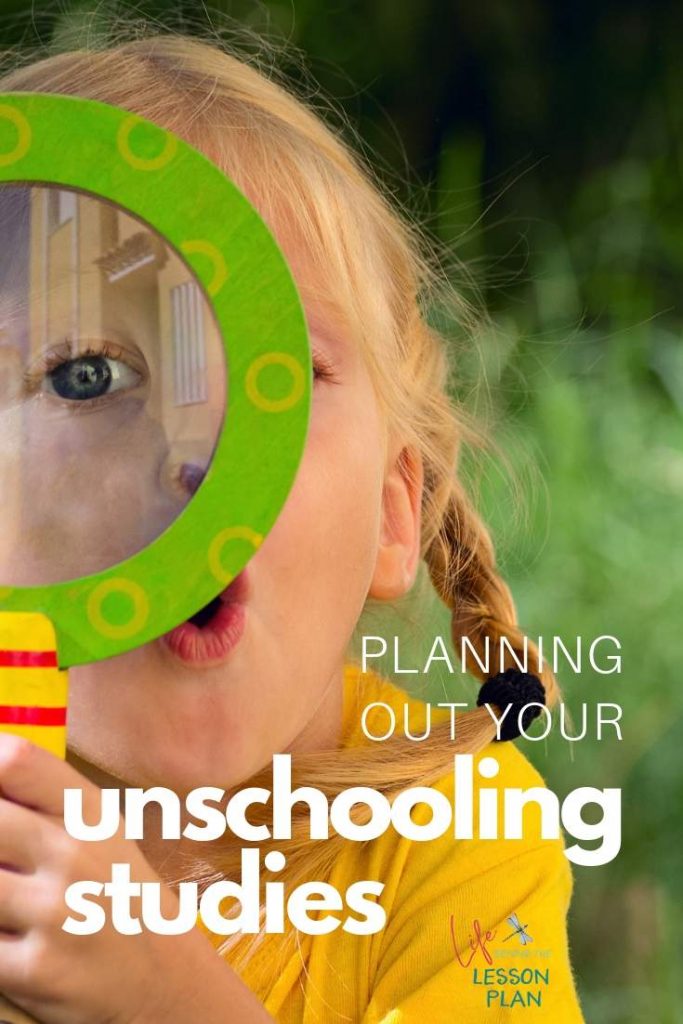 I started out having a very clear schedule, which we usually kept for approximately a day and a half before things went off track. I also tried “after the fact” planning, where I would record what we did at the end of the day.

But when your school day goes until bedtime, that gets a bit tedious. Since I live in a state that doesn’t require me to keep records, things didn’t often get written down.

So…when your homeschool isn’t traditional and things aren’t likely to go according to plan, how do you actually plan?

We used an eclectic mix of methods throughout the years, but as we got into middle and high school, we tended more toward unschooling. My son is extremely motivated to learn and tends to pick a more rigorous course of study than what I would probably assign.

As a result, I let him have a strong say in what he studied, when, and how.

We had an understanding up front: he would get the freedom to choose all of these things as long as he was diligent in his studies. If he decided to complain or not do what he had chosen, those freedoms went away.

He liked the ability to choose what and how he learned, so he kept up his end of the deal. Even today, as a college student, he still has that work ethic.

Two to three times a year, I would pull out our white board and write down the main subjects that we would study. I determined the mandatory subjects, he then told me what he wanted to learn and how.

For instance, one year our planning session resulted in this:

English: Creative writing. Learn what it takes to put together the elements of a really good story, maybe even to write a book. One Year Adventure Novel? 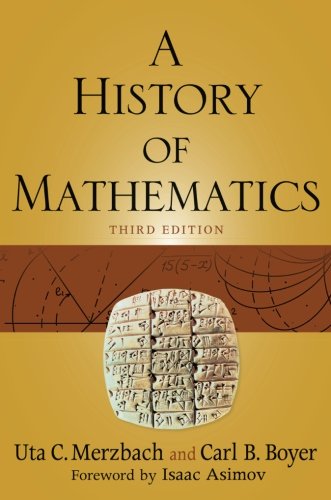 A History of Mathematics 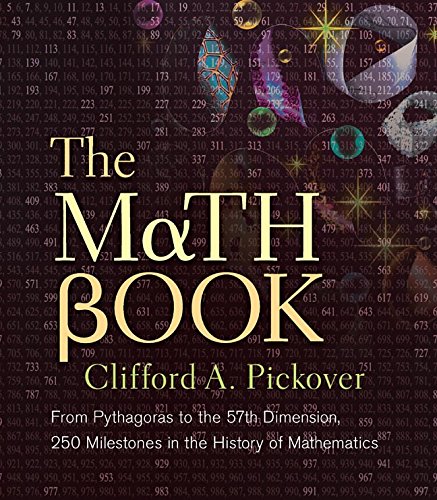 The Math Book: From Pythagoras to the 57th Dimension, 250 Milestones in the History of Mathematics (Sterling Milestones) 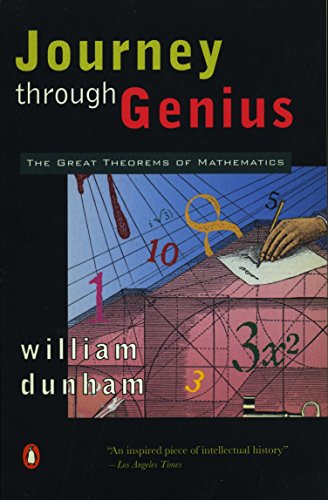 Journey through Genius: The Great Theorems of Mathematics

History: Military history of the Bible. How did the cultures, politics, geography, and technology of the time affect military strategy both in Old and New Testament times? Have a custom unit written. 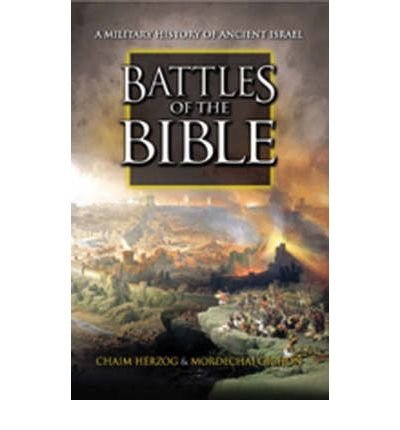 Battles of the Bible: A Military History of Ancient Israel

As you can see, he liked to stay busy!

Tips for Building Your Homeschool Curriculum

However, it was really kind of impossible to plan this out per quarter, week, or day. I tried, I really did!

My son is one of those kids that loves to really dig into whatever he’s interested in, and he can absorb a lot of information.

Once he’s satisfied, however, he’s ready to move on, right then and there. That really isn’t anything either one of us could anticipate.

So, we worked together on it. During our planning session, he would give me as much information as he could. Afterward, I would get to work researching materials.

When I came up with a list of three or four main resource ideas for a subject that fit his needs and our budget, I would let him look through them. He would choose which one made the most sense to him, and we would go from there.

I then planned out a basic schedule and found extra resources. In planning, though, I didn’t line it out by day or week.

I took one chapter, topic, or time period at a time and listed all of the books, videos, activities, and projects that went with it.

Once we went through that list, we moved on to the next. This might take a day, a week, or a month. And that was fine, because he was really learning.

By doing this, he learned to build connections between the things that he learned. He researched, we discussed, and then he applied what he learned through a project or paper.

Today, he does the exact same thing in his college courses, the classes he teaches, and the courses he chooses to take at home.

Although we went through many different curriculums and resources, there were some that we stuck with through the years. They’re just that good!

And because they’re just that good, I want to share them with you.

Every family’s schedule and curriculum is going to look different, and that’s part of the beauty of homeschooling.

However, when you homeschool a child that doesn’t learn in traditional ways, it can be really tricky to navigate. What I’ve listed above is just our example, but I hope I’ve given you some ideas to go off of!

What have you found works best for your homeschool? Comment and let me know – I’d love to hear!

We'd love to see you in my Facebook group, Homeschool Well on a Budget. You'll find support, great deals, and fun ideas for your homeschool!
Join here!
1.3K shares
1335 shares