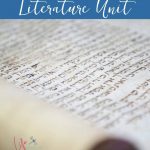 When I taught jr. high and high school literature, The Bronze Bow by Elizabeth George Speare was one of my favorite books to cover. I made it into a 6-week unit that included a major writing project.

At first, I can honestly say I wasn’t sure what to think of the book or whether to include it in my syllabus. It was engaging enough, but I wanted a book that would really challenge my students’ understanding and make them think.

As I kept reading, I realized that I had found what I was looking for! 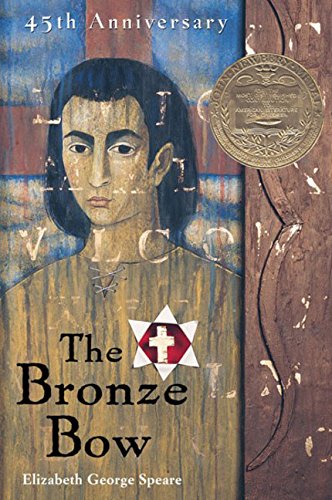 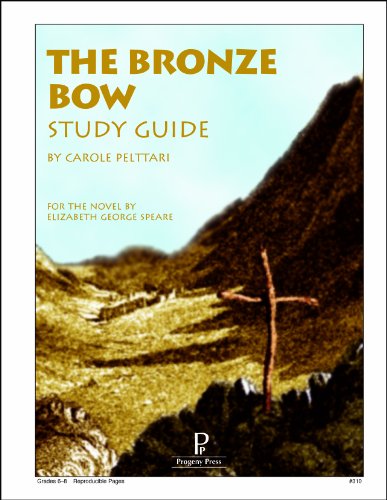 The Bronze Bow was written in 1961 by Elizabeth George Speare (who also wrote The Sign of the Beaver). It won the Newberry Medal in 1962. (Her books seemed to do that quite often!)

Unlike many of Speare’s novels, though, The Bronze Bow is not set in American history. Rather, it is set in first century Israel. It opens with a view of a Jewish boy, Daniel bar Jamin, sitting on a mountain path overlooking the Sea of Galilee.

Daniel is proud and independent, a fiery and zealous warrior for his homeland. He longs for nothing more than to drive the Romans from Israeli territory. To this end, we learn that he has joined with a band of raiders who live in the mountain caves.

As the story develops, however, we find that there is much more to Daniel. Circumstances in his life have affected him deeply, and decisions that he has made take on more meaning. When new people enter his life, things begin to change. He finds unlikely allies in some new friends, the children of a local rabbi. His real challenge comes, however, when he comes in contact with a carpenter from Nazareth. 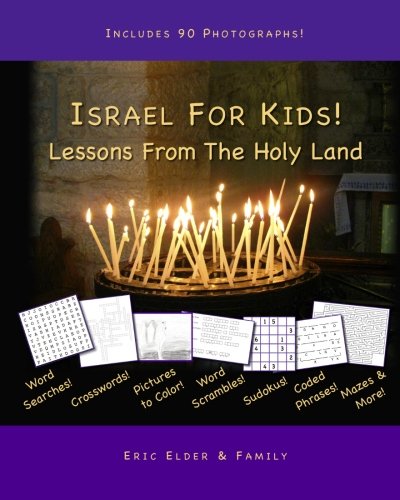 Israel For Kids! Lessons From The Holy Land: 30 Stories And Activities About The Land Where Jesus Walked! 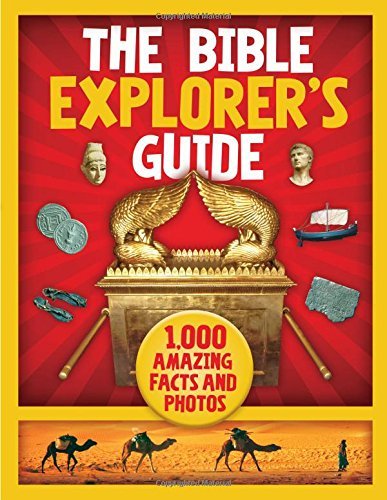 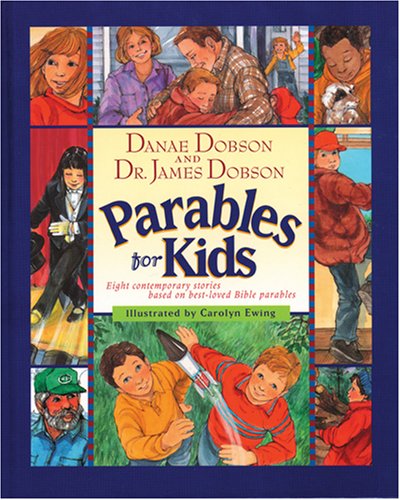 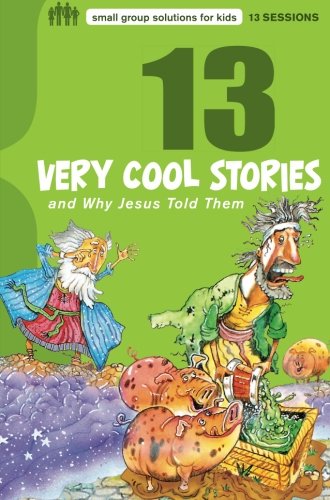 13 Very Cool Stories and Why Jesus Told Them 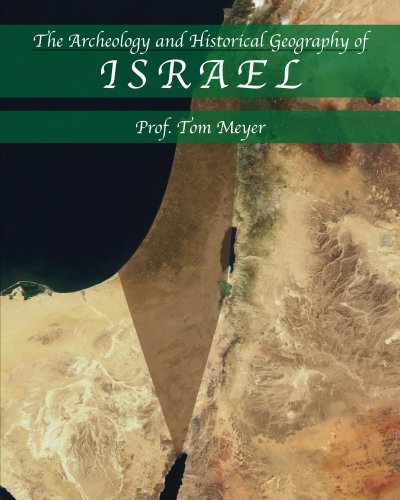 The Archeology and Historical Geography of Israel 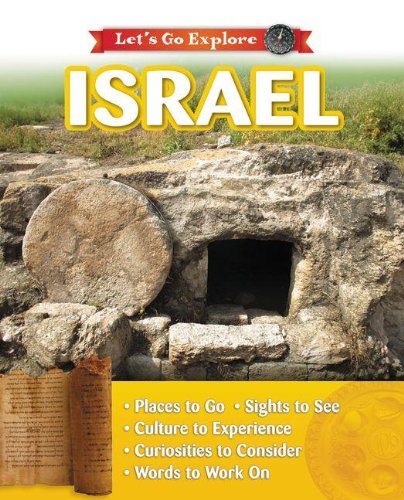 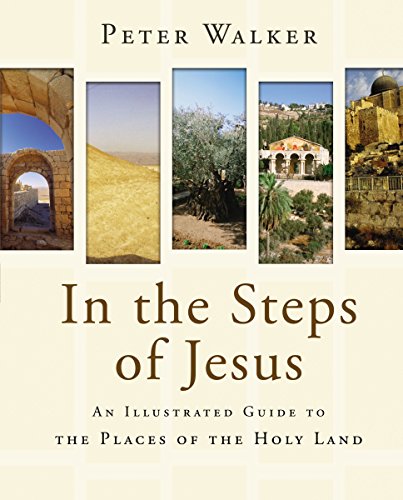 In the Steps of Jesus: An Illustrated Guide to the Places of the Holy Land

My Pinterest Board for The Bronze Bow – every time I write a unit, I make a Pinterest board to go with it. I update it regularly, so be sure to follow it!

The Stones Cry Out – the author of this book, Dr. Randall Price, is a professor of archaeology at Liberty University. He’s also an amazing storyteller! In this book, he brings you through several sites in Israel and the surrounding area. You’ll get a first-hand look at some of the cities and villages in The Bronze Bow! 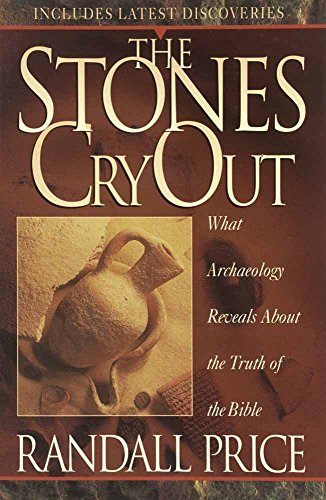 The Stones Cry Out: What Archaeology Reveals About the Truth of the Bible

I hope you have as much fun with this book as we did. Comment below and let me know how it goes, as well as any books you’d like me to put together a unit for!

We'd love to see you in my Facebook group, Homeschool Well on a Budget. You'll find support, great deals, and fun ideas for your homeschool!
Join here!
206 shares
206 shares